3 photographers, 15 amazing photos, 400 billboards throughout the country. This is Budapest – before our eyes, a new city communicational billboard campaign. Why is it so amazing? Look at the photos, and we are sure, that you won’t ask this question again.

Budapest Festival and Tourism Centre’s latest city communicational campaign, Budapest – before our eyes is not only a good idea, but an amazing and spectacular experience for tourists and Hungarian people, too. They decided to put 15 photos from three photographers to billboards, which can be seen in the whole country. 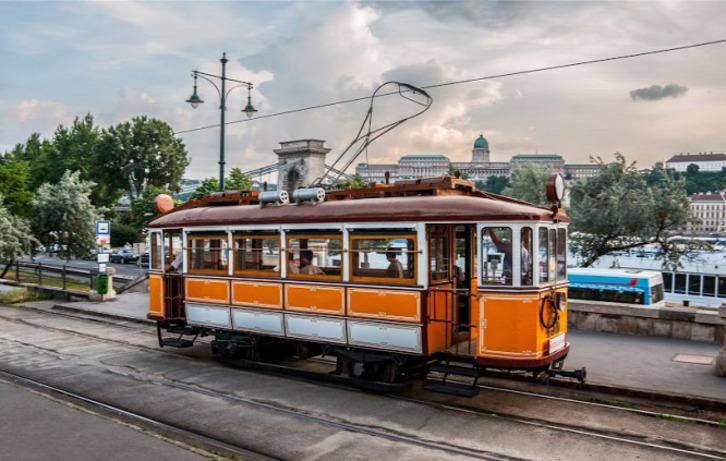 The best 15 photos were chosen by a professional jury, where everyone knows a lot about photography, and of course about Budapest. In this jury, we can find for example the executive director of Budapest Festival and Tourism Centre, a Hungarian photographer from the prestigious National Geographic Magazine, a photo artist from Várfok Gallery, a trend researcher and the executive director of Bridge Budapest, a Hungarian organization, where talent and good ideas get special support. 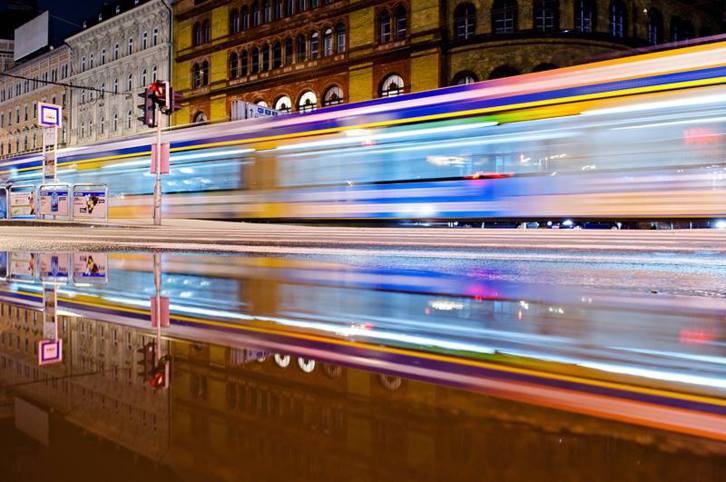 The photos from three photographers were chosen to represent the beauty and diversity of Budapest on the billboards. Krisztián Bódis had eight pictures, Zsolt Hlinka had four, and Bertalan Soós had three photos chosen for the campaign. The pics show us different sides of the city, in different parts of the day, from morning to night. 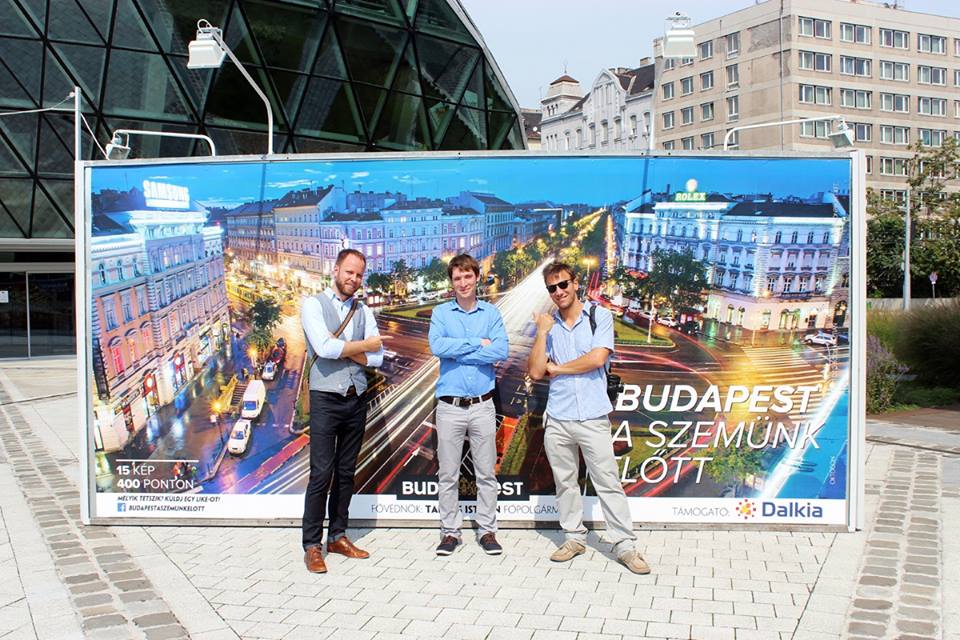 The fans of Budapest – before our eyes could even vote for their favourite photos on Facebook. The winner of this special ‘contest’ after thousands of votes is Bertalan Soós’s photo, which you can see here.

The Vvoting ended at the end of August, but the billboards can still be seen in the country and even at Bálna Budapest, a commercial, cultural, entertainment and leisure centre, till 15 September. 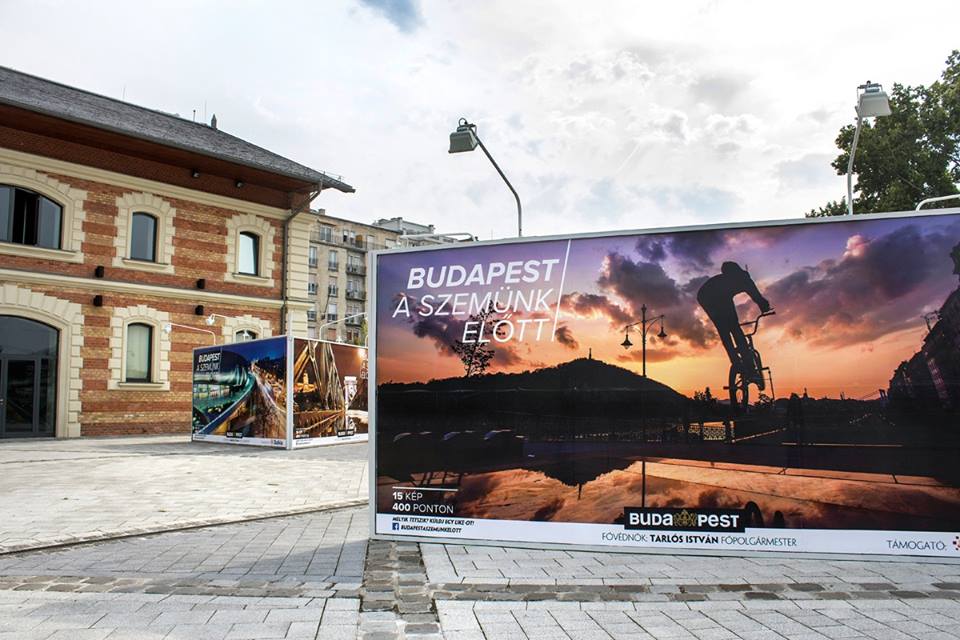