A brand new wellness centre has been attached to Rudas Thermal Bath and inaugurated on 25 September. It offers a set of new pools, a Turkish-Hungarian Fusion Restaurant and an amazing view of Danube from a jacuzzi on the roof.

Our capital city, being rich in thermal water, has been a famous balneological centre since the 1930s and is often referred to as the „city of spas”. Rudas Thermal Bath was built on one of the many thermal springs in Budapest in the 16th century, in the time of the Turkish occupation. The facility also has a daytime outpatient hospital and a drinking hall, offering cures from 3 water springs: Hungária, Attila and Juventus. 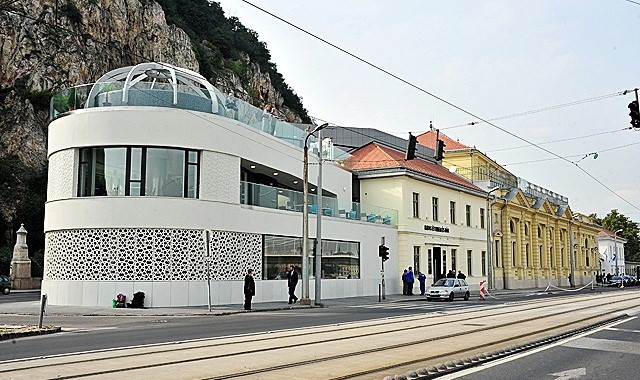 Rudas is famous for the old features from the Turkish period: the octagonal pool covered by a huge dome, the 4 small corner pools and the Turkish dome. At the end of the 19th century, a therapeutic swimming facility and a sauna was added to the bath. In 2013 it was time to make other improvements and revitalize the bath’s ruinous, grey block as well. The reconstruction of the Southern wing, more than 2500m2 of area, started about a year ago. As of 26 September, it has been open to visitors. 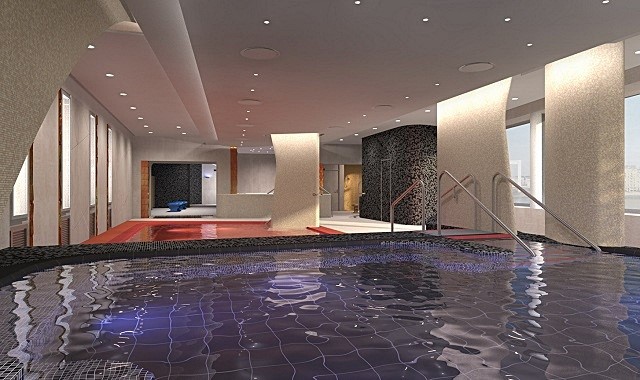 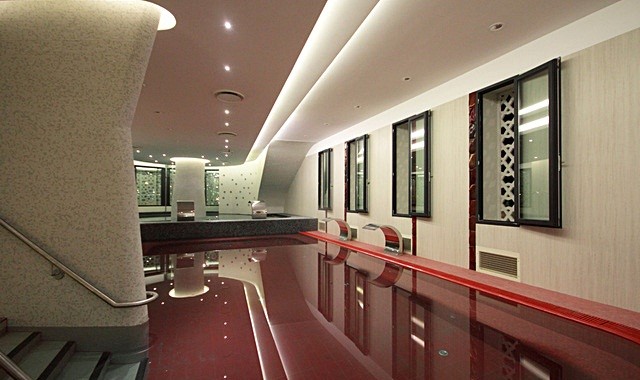 There are 4 new pools on the ground floor, each with water of a different temperature – one of them is filled with thermal water of 42ºC. A Turkish-Hungarian Restaurant was built on the first floor, easily accessible from the street, too, and the heating system of the bath was modernized as well. But the main attraction is on the roof terrace: a sun-deck and a jacuzzi, equipped with an underwater light show, offering a fantastic view of River Danube. However, the project is not finished yet; it’ll be completed with a 500m2 sauna world, hopefully by the beginning of December. 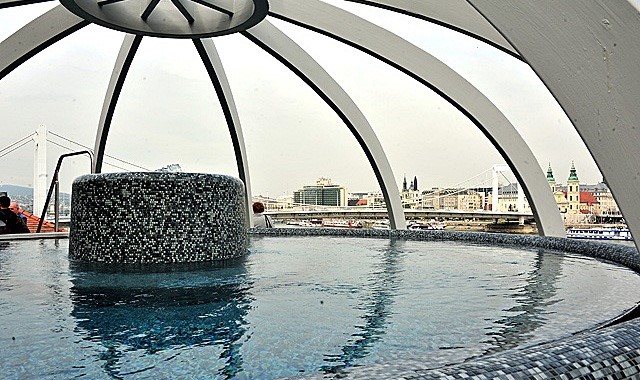