Budapest is one of the most beautiful places in the world, and one of the most rapidly changing and developing cities, so an absolutely “must-see”. It is quite easy to get along here but we have some tips and advices that can be useful for you, as well.

Hungary is a member state of the European Union but it still hasn’t adopted the Euro as currency. Our national currency is called Forint and we suggest you to always have some of it in your wallet because bank cards are not accepted everywhere and Euros, well, you can pay with it at some places but they may change it less fairly. 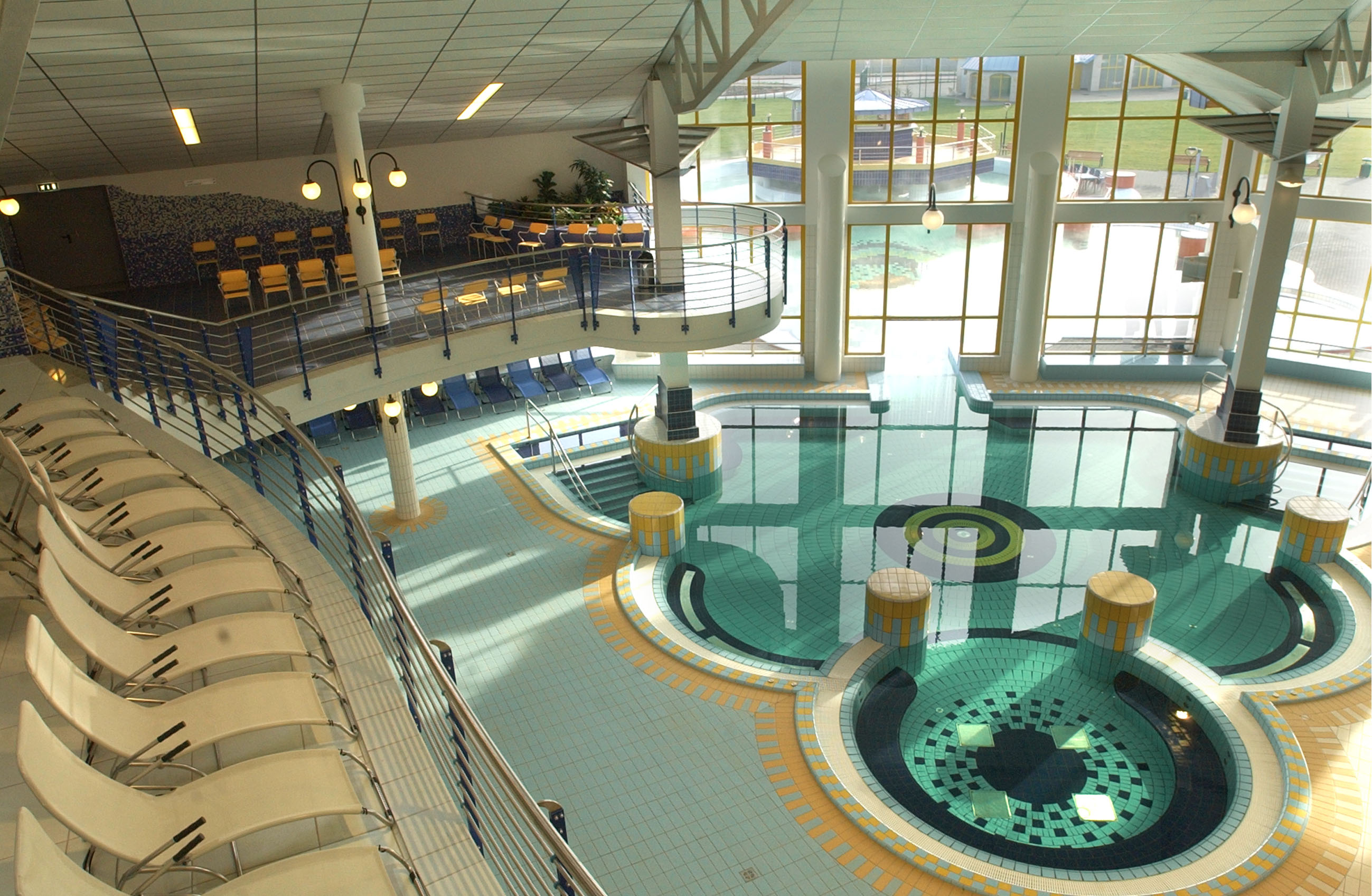 Budapest is the city of hot springs and baths. Try Széchenyi Thermal Bath, Budapest’s largest, busiest and very first thermal bath. Surrounded by ornate neo-baroque architecture in City Park, swimming in this place is like bathing in a palace. It is and absolutely “must-try”. You won’t be disappointed. 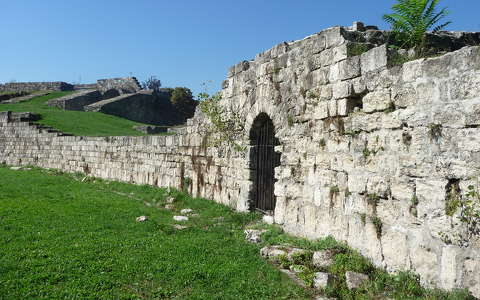 Did you know that Budapest, the Hungarian capital divided into two parts by the Danube was once Buda and Pest, two separate cities? Well, it’s the truth. The two cities merged in 1873, along with the old town Óbuda to form Budapest. The city has an amazing history that you can see by walking in the streets – you can spot monuments and other fingerprints of the historic past everywhere in Budapest.

Public transport can be fun here

You can hear Hungarian people complain about the public transport in Budapest but a lot of people like for example the M1 metro line. This is the second-oldest underground railway in the world, and is probably the cutest little subway you’ll ever see. It’s been in constant operation since 1894, and is even listed as a UNESCO World Heritage Site. Bored of trains and trams? You can take a chairlift through the Buda Hills for some epic views of the city, or an antique funicular (cable railway) up the steep slope to Buda Castle. And the prices are really cheap: a single ticket costs around 1 Euro, but we suggest you to buy a packet of 10 tickets so it is a little bit cheaper (per ticket).

Years ago I heard Madonna saying Budapest with an “s” at her Hungarian concert and it was a little bit disappointing. I know, not everyone knows how to pronounce the city’s name but I am really happy to hear that more and more tourists say it correctly: “Boo-da-pesht”. It is so heart-warming. If you would like to learn some more words, I can help you: cheers is “egészségedre” (pronounced as egésshégedre), gulyás is goulash and ruin pub is romkocsma (romkotshma). There are some English words that everyone will understand, for example hotel, auto, party, museum, photo, video, metro (underground), etc..