Budapest has not only several breathtaking sights, but also abound in beautiful gardens, among which there are some Japanese ones as well. These beautiful places are perfect for a weekend program!

We’re sure you’ve seen beautiful Japanese gardens before: these are the traditional gardens of Japan whose design is accompanied by Japanese aesthetic and philosophical ideas, avoid artificial ornamentation, and highlight the natural landscape. Plants and worn, aged materials are generally used by Japanese garden designers to reminisce the olden and faraway natural landscape, and to express the breakability of existence as well as time's unstoppable advance (an expression that majorly features in Japanese gardens). They have major elements like water, garden bridges, rocks and sand, stone lanterns and water basins, garden fences, gates, and devices, and of course trees and flowers. Fortunately, Budapest has 3 beautiful Japanese gardens, which we highly recommend to visit.

The one on Margaret Island

This garden has been established back in 1882 and has been fully renovated in 2014. This Japanese garden was (and still is) a real curiosity, one of the most popular recreational center of the city. There are plenty of ferns, green boxwoods, perennials and broadleaf plants so people really feel as if they had travelled to Asia. The center of the garden is a lake with fish and turtles, and beautiful water lilies decorate the surface. 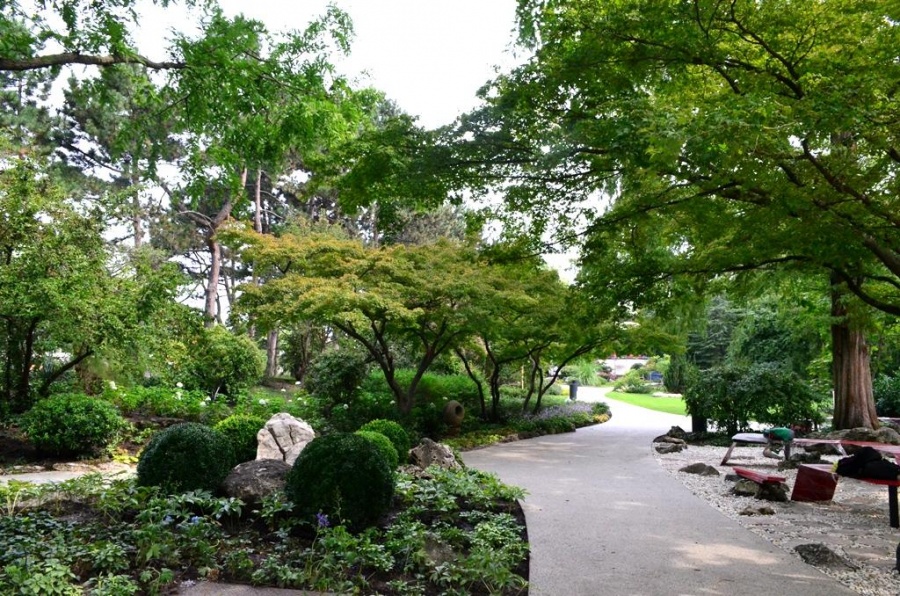 This beautiful garden is very little known, sometimes it’s hard to find for even those who lives in the area. The main element of this garden is a two hundred square meters big lake system, which has several bridging stones in it. The paths in the garden are designed in a very clever way. Every turn gives a new sight and the "rhythm" of the stone path makes it more enjoyable to walk around. Then the space increases and an incredible spectacle unfolds before your eyes: the largest and oldest tree of the garden. 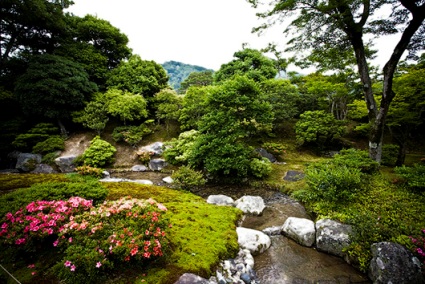 If you have heard about Ferenc Molnár’s famous book, The Paul Street Boys, then you have to visit Fűvészkert. This place was the main venue of the novel and it also has a beautiful Japanese garden. It provides a simply amazing spectacle during Cherry Blossom, but the garden is open all year long. The botanical garden was created in 1771, and moved to Budapest in 1847, and since then it became a notion in Hungary. 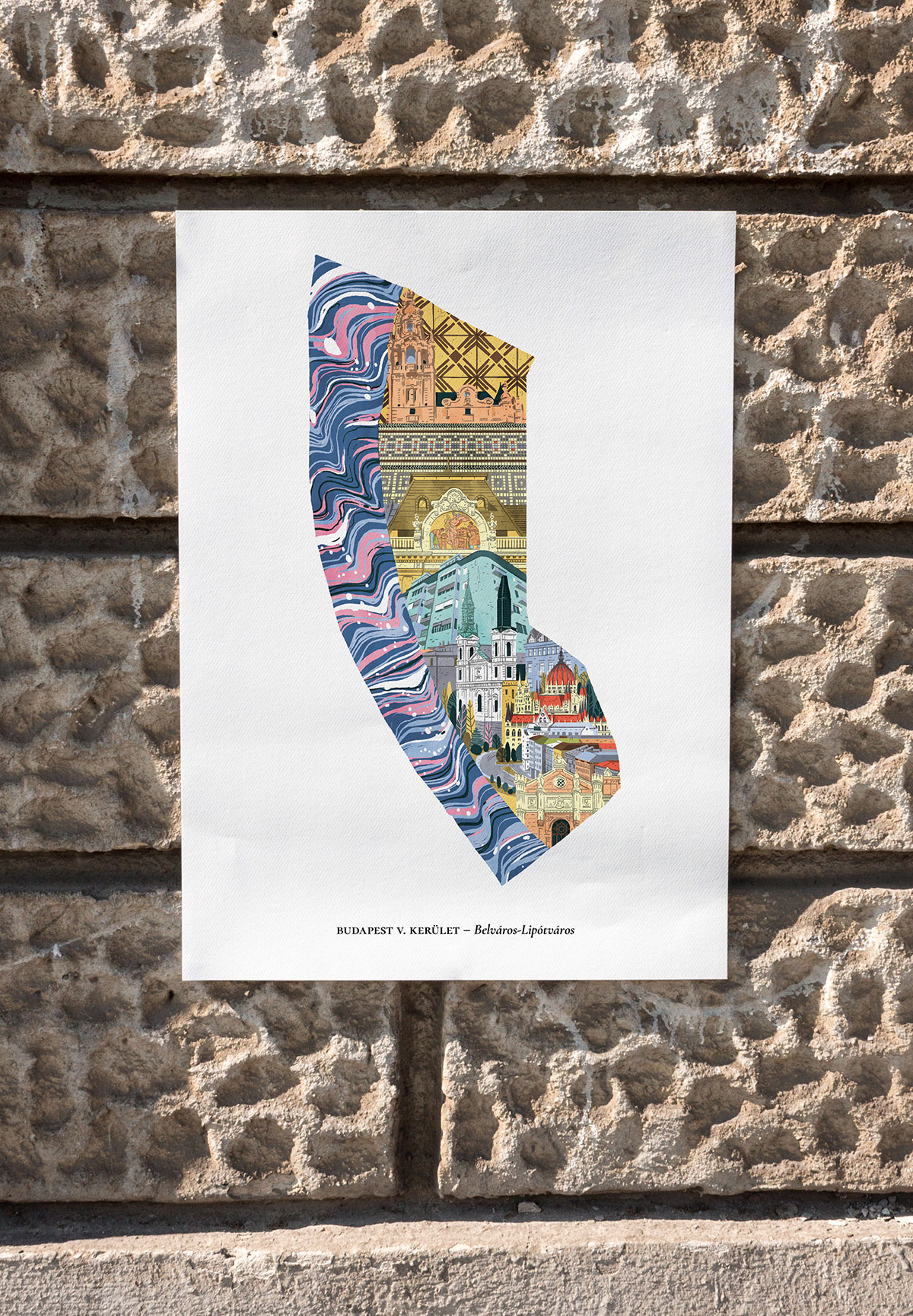