If the best-known attractions are too boring for you, check out this list about our favorite hidden treasures of the city.

Everyone knows Parliament and the Castle district. Yes, they are beautiful, but if you’re done with them, let us show what to check out in the second round. 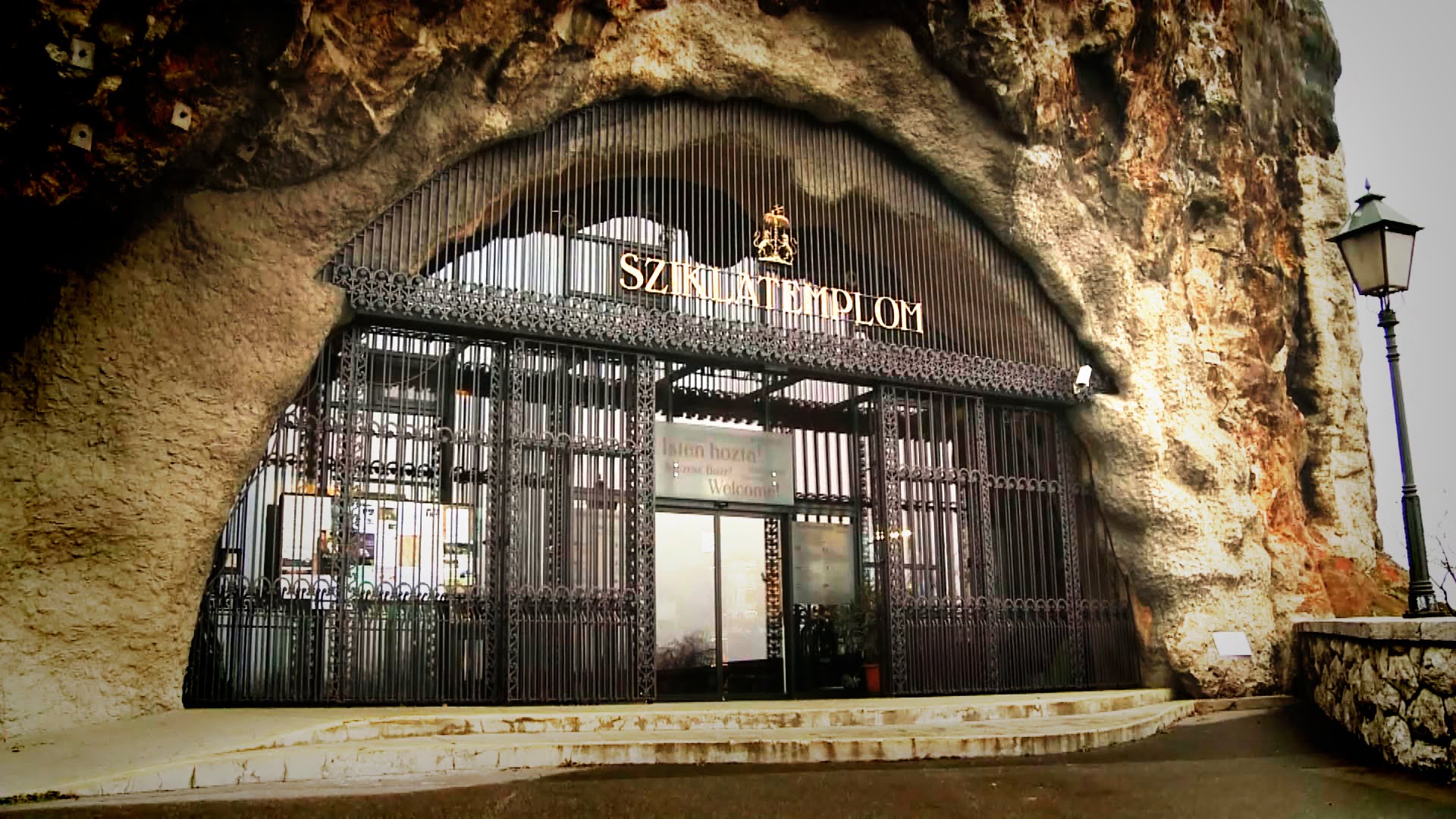 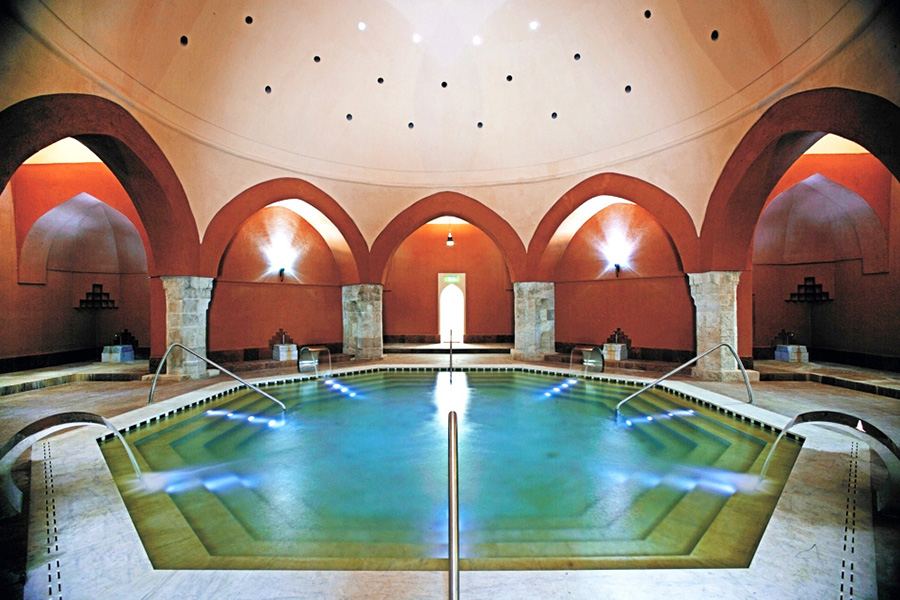 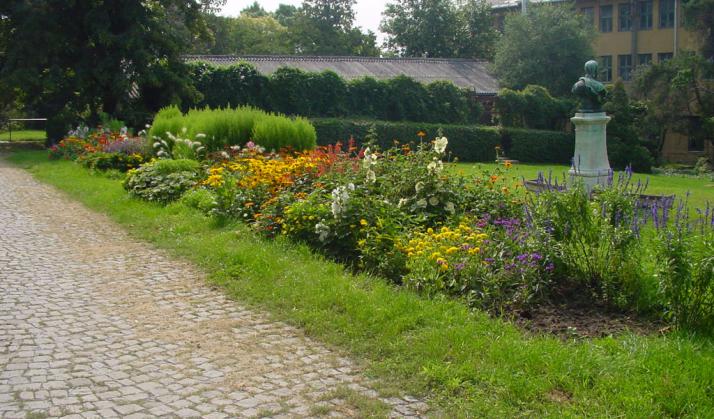 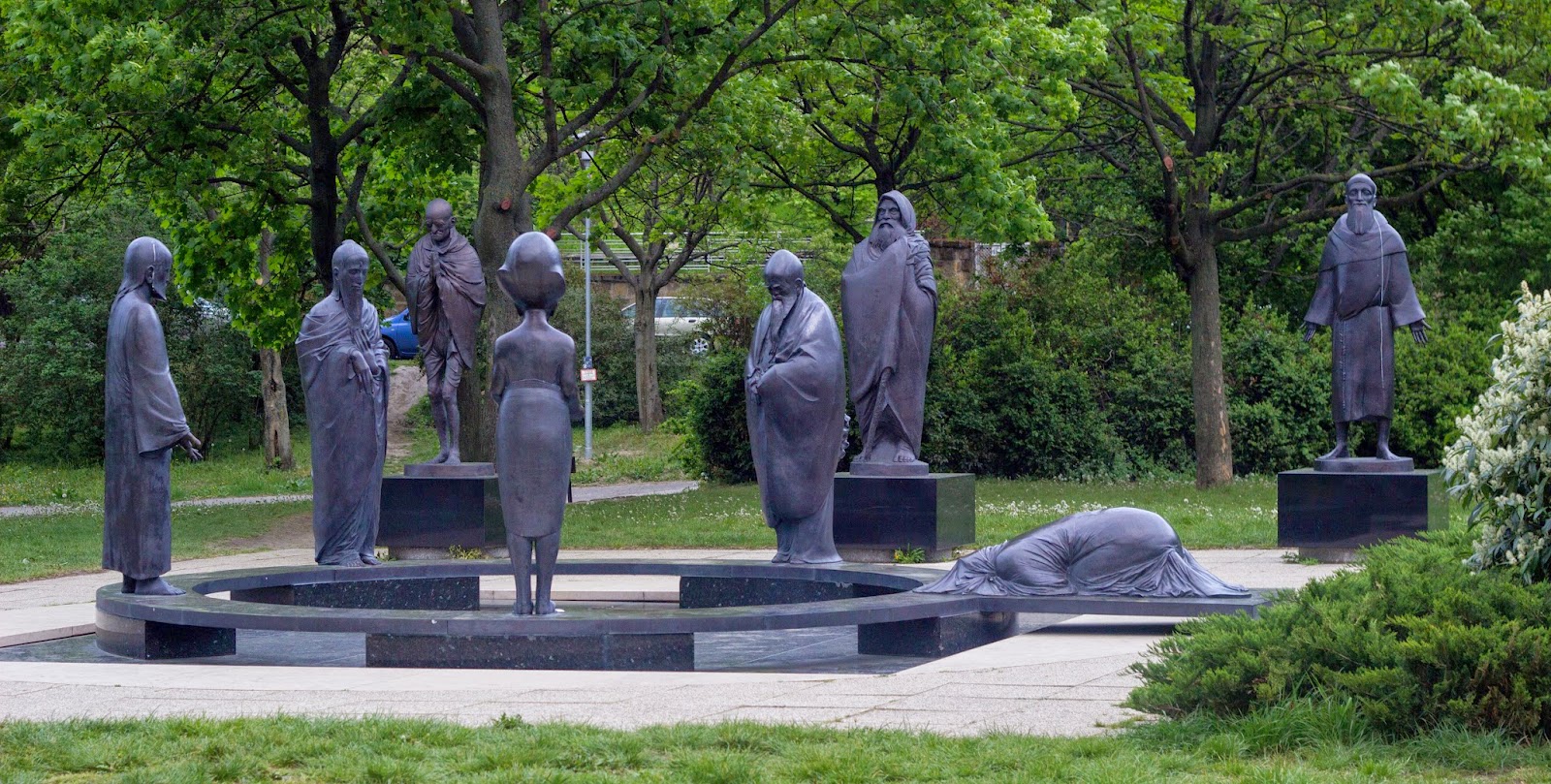 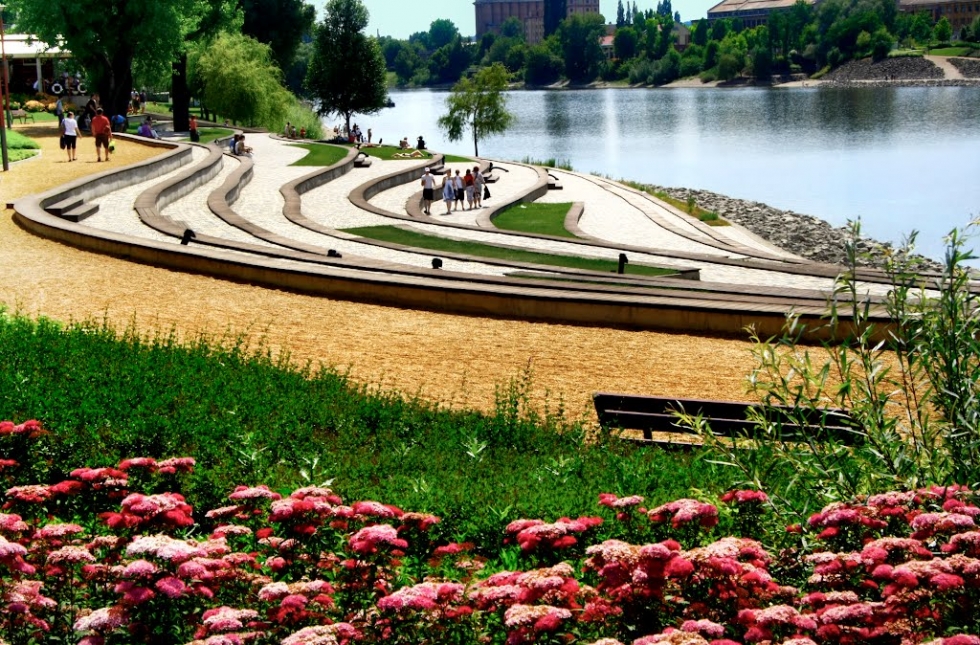 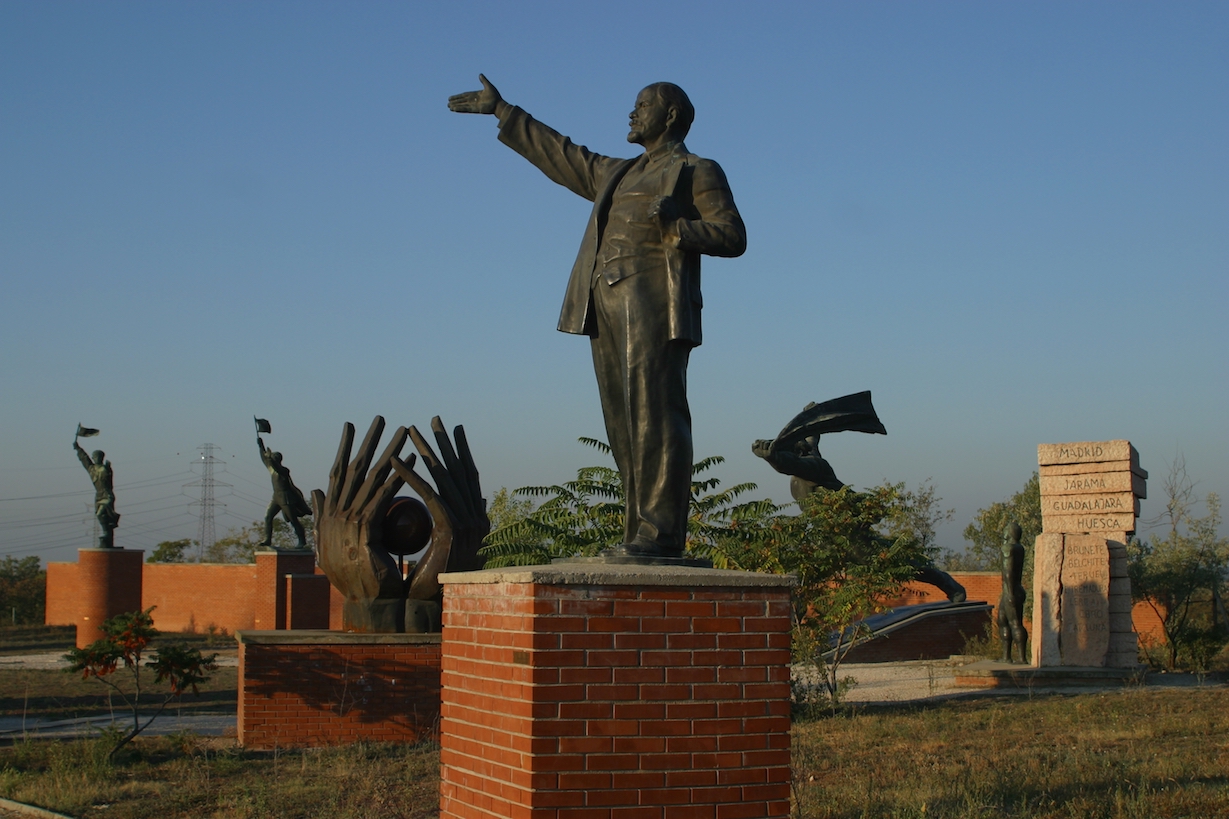 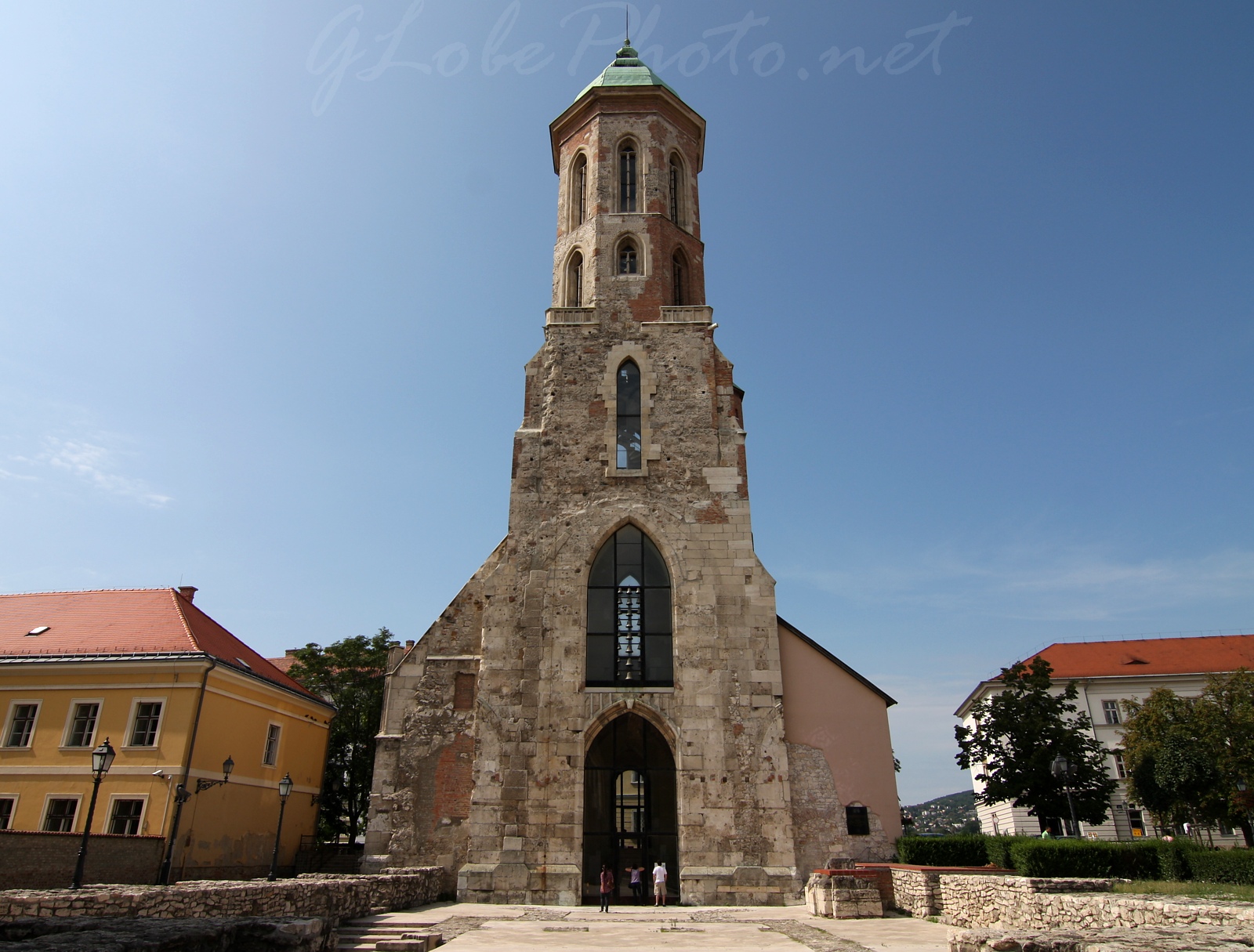 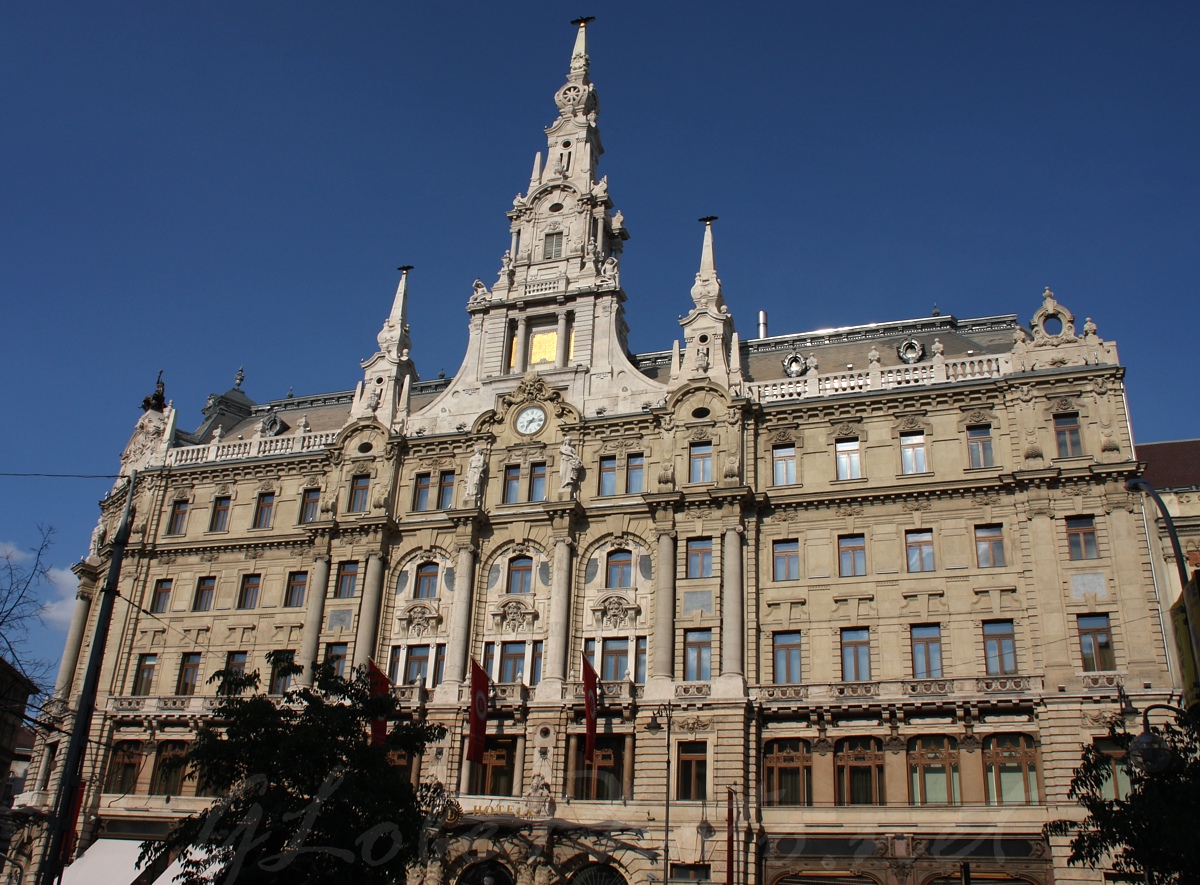 +1 Colorful firewalls: In 2013, one of Budapest's most interesting and most spectacular art projects started with the participation of Neopaint Works. They started to repaint the boring and grey firewalls of the city and since then, a number of bare walls have been painted, and now function as streetart. 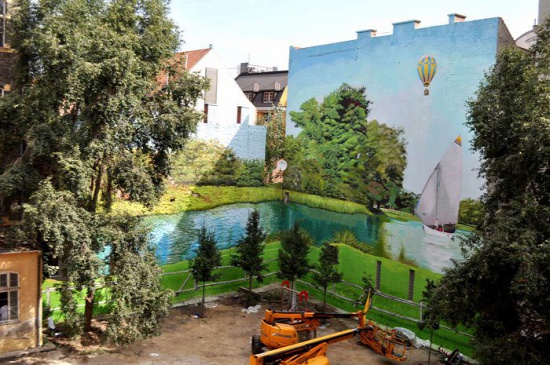