The Boating Lake and its area in Városliget (City Park) will become a multifunctional exhibition area of the Central European Visual Art Festival during 7-20 August, to provide a platform for emerging and well-known domestic artists as well, while bringing contemporary art closer to everyone.

The festival has changed several times since its launch in 2010. This is the 7th time it is organized and the once less known event has become a recognized European meetup for both domestic and foreign representatives of contemporary art. Similarly to Colorful City Festival, the organizers of the event aim to remove contemporary art from its usual museum and gallery environments, and bring it much closer to a wider audience.

This year’s event series are organized around “melting pot”as a common theme – it is going to be an extensive presentation of contemporary visual art, and it endeavors to create interaction between different trends. The location of the festival will be the Boating Lake at Városliget, where a 800 square meters pier will be built. Exhibiting artists come from all over the world - from Jordan, Kuwait, The Philippines, and the Arab Emirates -, and the most talented fresh graduates of Hungary’s best art universities also get a chance to introduce their work. 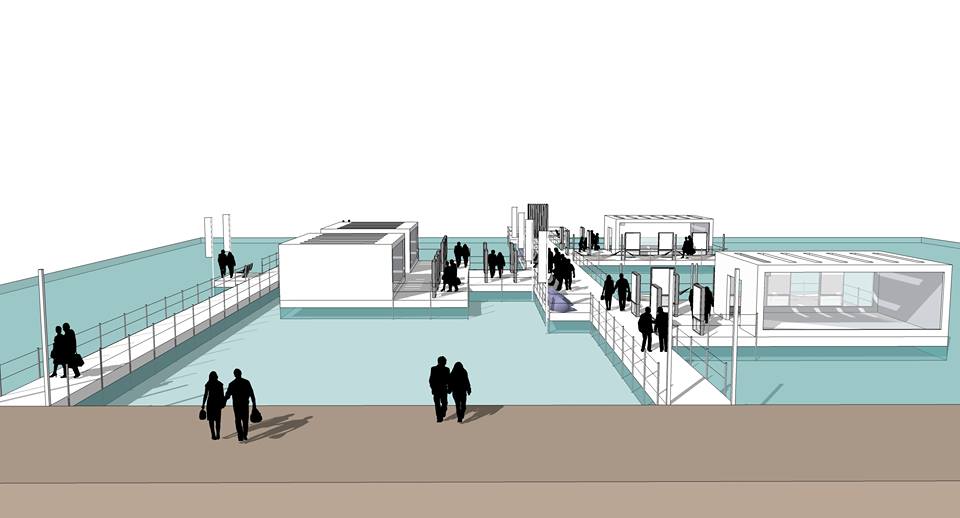 While works of fine art can be viewed on the lake, there will be other interesting programs as well. Among accompanying programs there will be workshops, live wall paintings, literary conversations, concerts, a film screening, a theatrical performance, a design fair, and an urban scavenger hunt/quiz game named Budapest Wanderer. You can learn about Liget Budapest Project – which demonstrates what the park was like in its golden age, and what the development plan until 2018 brings. 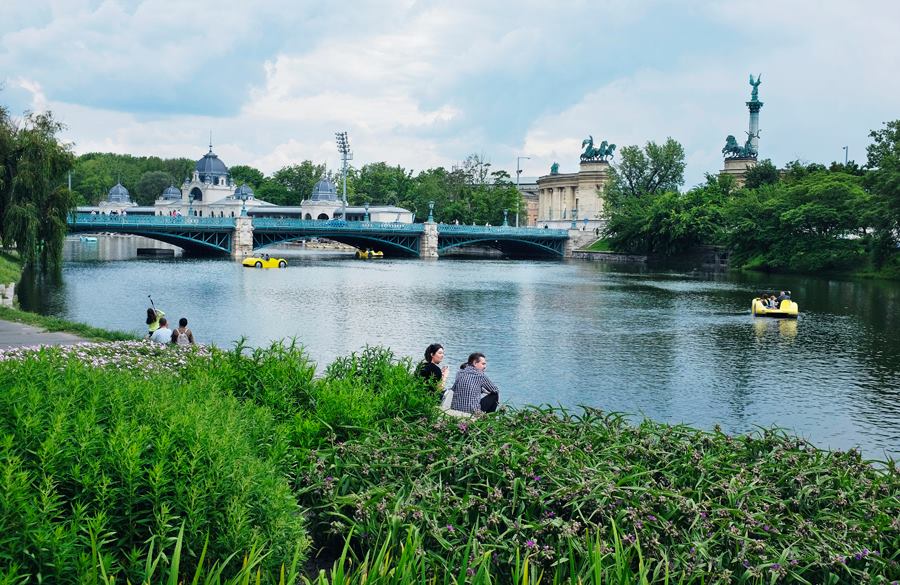 For further details visit the web-site of Art Moments.