Kylie Minogue is starting a concert tour after releasing her album ’Kiss Me Once’. Fortunately the Hungarian capital is included in the itinerary, too.

Kylie Minogue, often known simply as Kylie, is an Australian singer-songwriter, also a fashion icon, entrepreneur and designer who has achieved worldwide record sales of over 70 million and has received a couple of prestigious music awards such as multiple ARIA (Australian Recording Industry Association) Music Awards, Brit Awards and a Grammy Award. But she’s also famous for her live shows, has mounted numerous concert world tours and even received a Mo Award for „Australian Entertainer of the Year" for her performances. 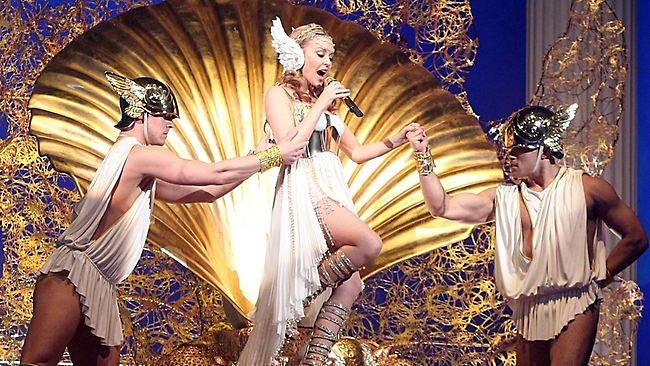 Kylie’s brand new album, her first studio album since 2010’s ’Aphrodite’ was released in March. It was met with positive reviews and plenty of critics welcomed her return to mainstream dance music. The album was executive produced by Kylie herself and the well-known Australian jazz singer and songwriter, Sia. Kylie also worked together with Pharrell Williams who wrote and produced the song ’I Was Gonna Cancel’.

To further promote the album, Minogue will embark on Kiss Me Once Tour which is predicted to be one of her ultimate successes in this decade. It starts in September with Liverpool as the first destination on the 24th and will end in Australia in March 2015. After England, Monaco, Spain and France, she’ll arrive in Budapest on 18 October and will celebrate old and new hits in Budapest Sports Arena with Hungarian fans, too. 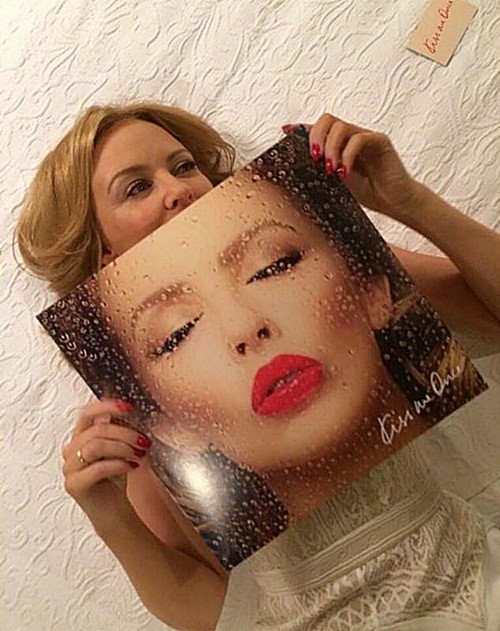