Long centuries ago monks were the biggest brewer masters and the abbeys were the strongholds of the quality beer consumption. Is it strange today? Absolutely not.

Anyone can verify this statement on the 10th Főzdefeszt and Street Food Market between September 4 and 6, but Főzdefeszt is not an average beer festival. No roaring music, no special drink offers encouraging the immoderate consumption, no short drinks and most of all there are no big factory or crappy beers. Főzdefeszt – the First Hungarian Craft Beer Festival - was created with the aim to shake up the Hungarian beer market, crush the hegemony of the big factory beers and create a real, tasty, healthy and characteristic Hungarian craft beer.

The special feature of this year's festival is the reviving abbey beer culture already mentioned. The resurrection of the Hungarian “ecclesiastic” beer is a surprise even for the professionals: a few years ago no one would have thought that the Hungarian monasteries and churches will re-start the beer making. But this year they introduce three new “religious” beer brands on Főzdefeszt:

- the legendary St. István Porter of the Bishopric of Székesfehérvár and

- the real monastery beer of the Zirc Cistercian Abbey. Oh, and they rebuilt the 18th-century brewery building to be authentic.

Of course there will be “secular” beers as well, for example the smoky "freak" lager called Freak Fusion Cabaret Triple Rittberger, and the food supply will contain the tried and tested dishes in addition to the new-wave street-food stalls. We are so excited! 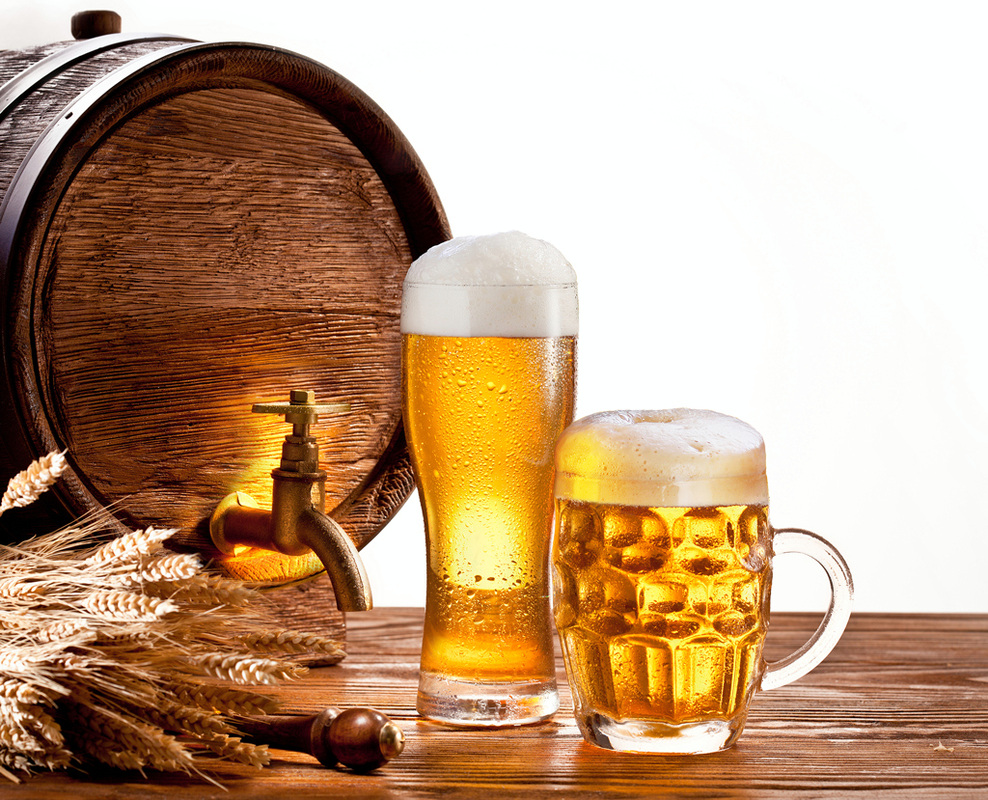