Onyx got its second star.

The 37th edition of the MICHELIN Guide Main Cities of Europe was unveiled last week, and we, Hungarians have good reason to be happy. Onyx got its second star, and became the first-ever two-star restaurant in Hungary!

“Onyx is a most elegant dining experience. On the plate there is refinement, maturity and every dish is bursting with originality.” - said Michael Ellis, the International Director of the MICHELIN Guides. Onyx won its first star in 2011 with Szabina Szulló and Tamás Széll, and now it has been proven that the new chef, Ádám Mészáros is just as good as his ancestors.

Also a good news, that Borkonyha, Costes Downtown and Costes kept its star, which is also a big thing as all the restaurants have to prove their high quality every year. In addition to the newly awarded two stars in Budapest, the Hungarian capital also sees a new Bib Gourmand awarded to Stand 25, while the Olimpia Restaurant has been included as a recommended restaurant. 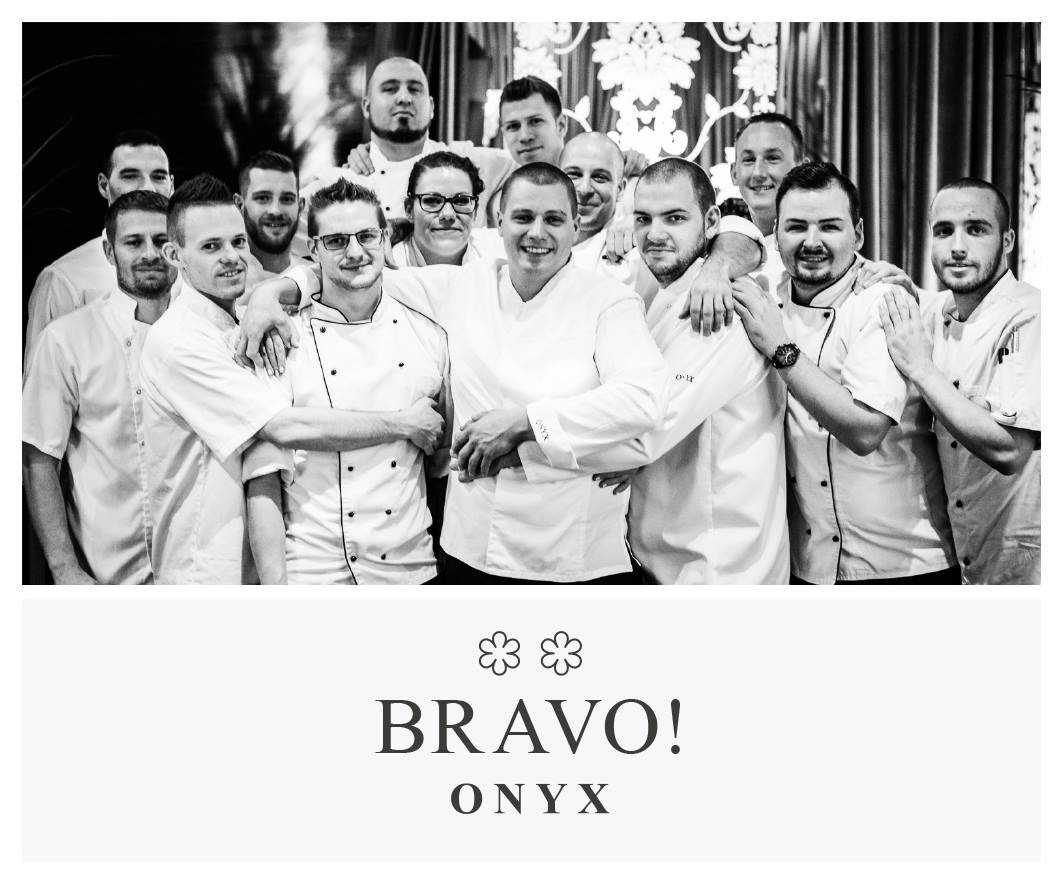