From this year the Hungarian capital can be proud of not one,not two, but 3 Michelin starred restaurant. This also proves what the inhabitants know since ancient times: Hungarian cuisine is beyond compare.We gathered all the most important information and mouthwatering course of them.

Costes is Hungary's first Michelin-star restaurant. Interesting fact, that the owner Károly Gerendai is the main organizer of Sziget Festival, which is most famous music festival in Hungary. According to the restaurant's philosophy they combine the modern international cuisine with Hungarian gastronomy. The place – that also has a pavement terrace - is characterized by modern elegance. If you want to get acquainted with the true character of the restaurant, should not miss the tasting menus. 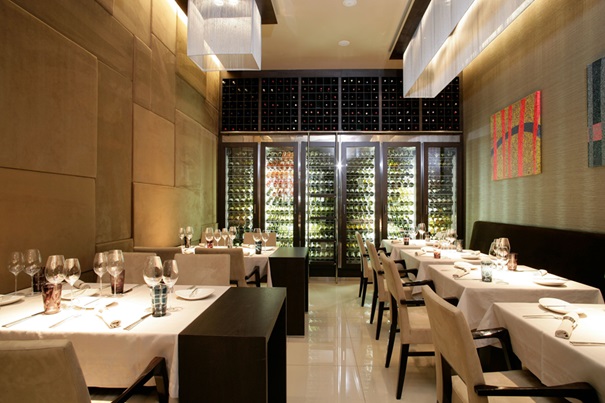 Onyx is Hungary's second Michelin starred restaurant: won the acclaim one year after the Costes, in 2011. However, it was the first time that Hungarian chefs’ - Szabina Szulló and Tamás Széll -work has been acknowledged. The restaurant is situated in the Budapest Gerbeaud house, and is characterized by a matching style: classic, almost baroque chic. This fine dining restaurant - which focuses heavily on researching regional ingredients - basically provides main meals for its guests. 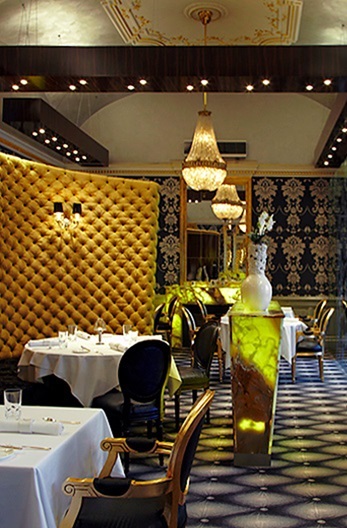 Winekitchen, the latest winner is a blend of a French-style bistro and a contemporary family restaurant offering the best of Hungarian cuisine. The concept is based on the wide and diverse wine list, the delicious food and the personal service. Their wine assortment includes 200 different, mostly Hungarian wines that represent not only the well-known wineries, but also small and yet-to-be-discovered cellars. Their cuisine is based on fresh, even daily purchased ingredients and on the weekly-fortnightly changing offers written on the black board. 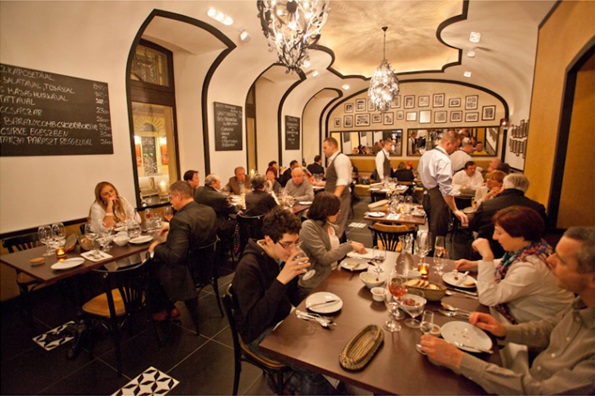 Quail and pigeon breast in mushroom sauce with brussels sprouts