Meals you have to try before you die.

Hundreds of books could be filled with Hungarian gastronomy (and they are), and yes, we are biased towards them very much. We tried to collect our top 10 favorite Hungarian food and it wasn’t easy to stop at 10. The list is completely subjective and if you have another most favorite Hungarian dish, write in comment below.

Fried dough is a … well, a plate-sized fried dough with sour cream and cheese topping. At least the original one, because there are many other possibilities: garlic sauce, ketchup, sausage, ham... It’s greasy and heavy, but the summer is impossible without it. 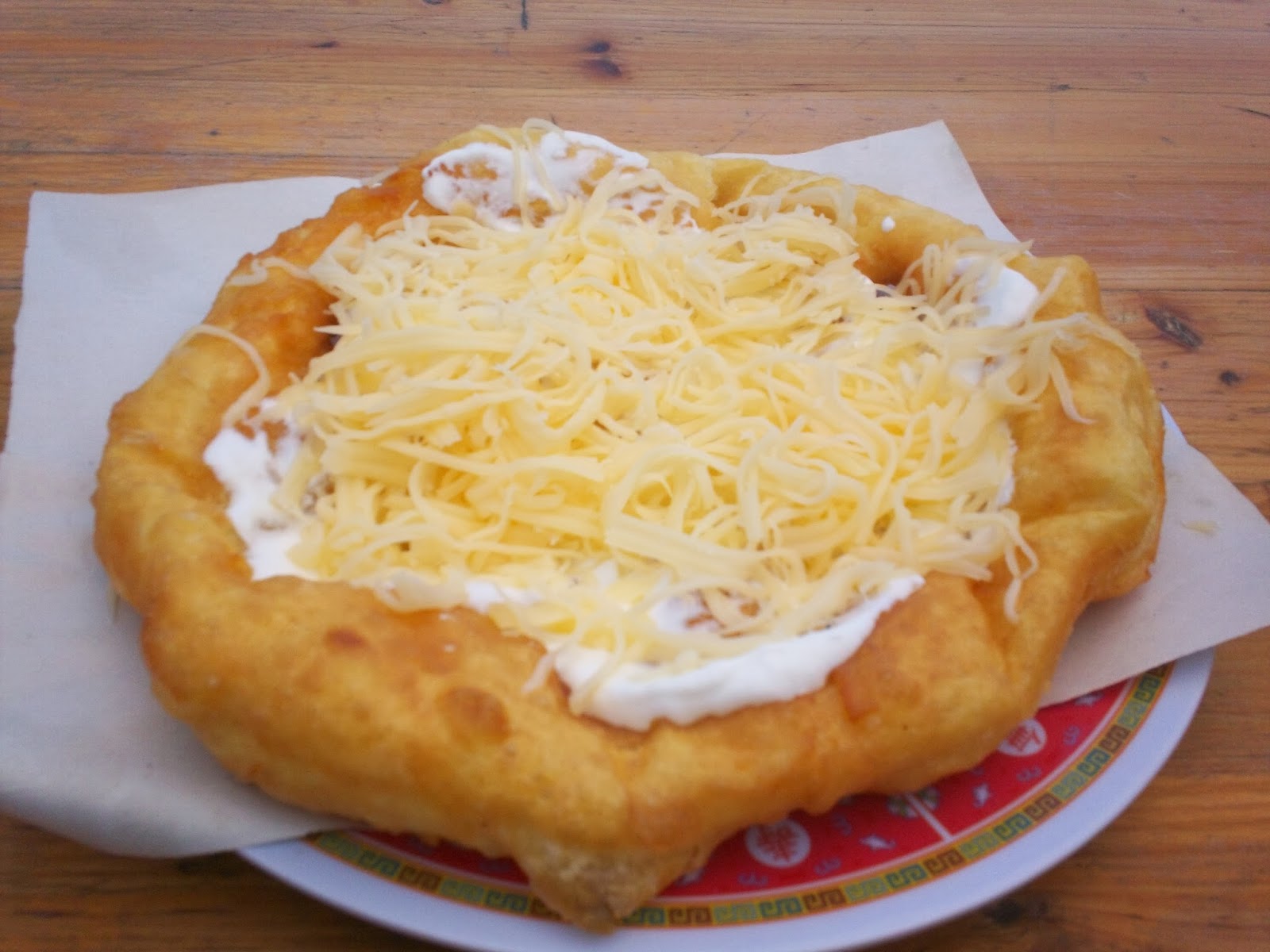 I really don’t understand why foreign nations don’t know chestnut purée. This sweet thing has everything you might wish: purée of chestnuts, sugar, rum, whipped cream… if you have something like this in your country, please let me know! 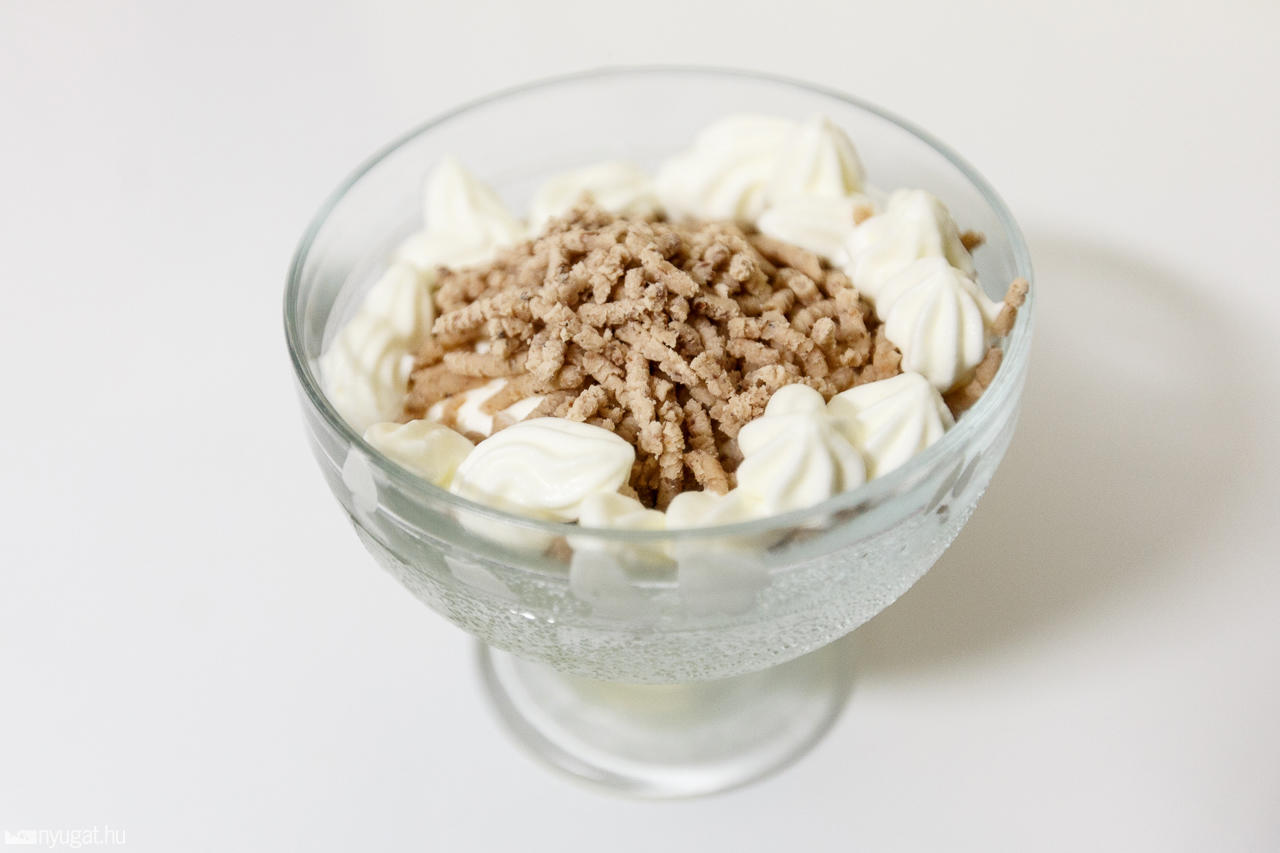 Stuffed cabbage is an essential part of every Christmas and a keystone of the winter pigsticking period. It’s basically a large leaf of cabbage (many leaves of course), stuffed with meat and rice, and often smothered with sour cream. 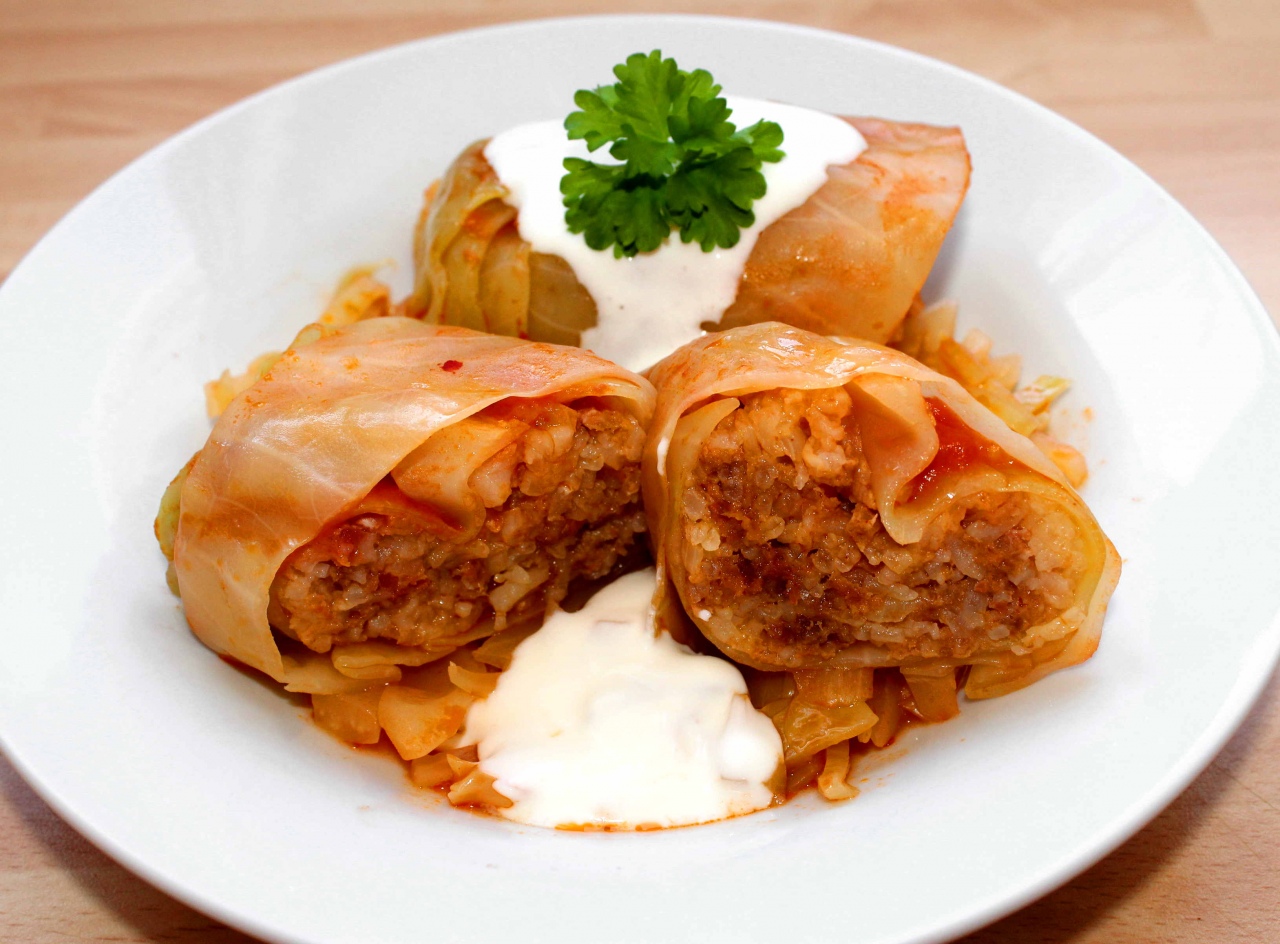 Chimney cake is a Transylvanian sweet, a spiral-shaped pull-apart bread that is baked rotisserie-style outdoors over charcoal. It’s rolled in cinnamon, sugar, cocoa, nuts, or coconut flakes, and it’s consumed hot, even on hot summer days. 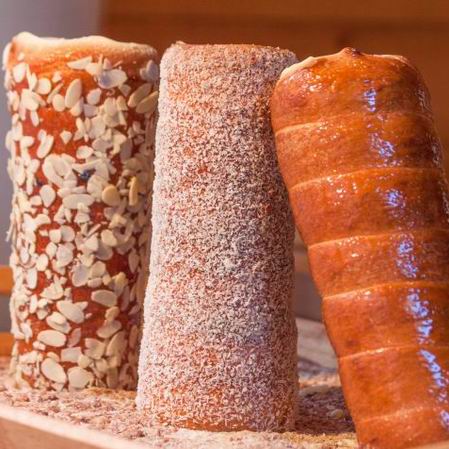 This kind of flavored cottage cheese cream is made with either sheep or cow cottage cheese, paprika and cumin, and we eat as topping on a slice of bread.

Túró Rudi is a thing that no one understands, except Hungarians. It’s a dark chocolate bar filled with sweetened cottage cheese, optionally flavored or with jam fillings as well. Just try it! 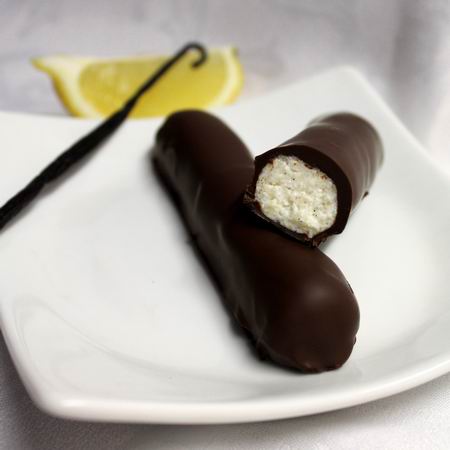 Goulash is not only a soup but a main dish of meat and vegetables, seasoned with paprika and other spices. It’s one of the national dishes of Hungary and a symbol of the country, so I’m sure you know (and maybe even taste) at least this one participant of the list. 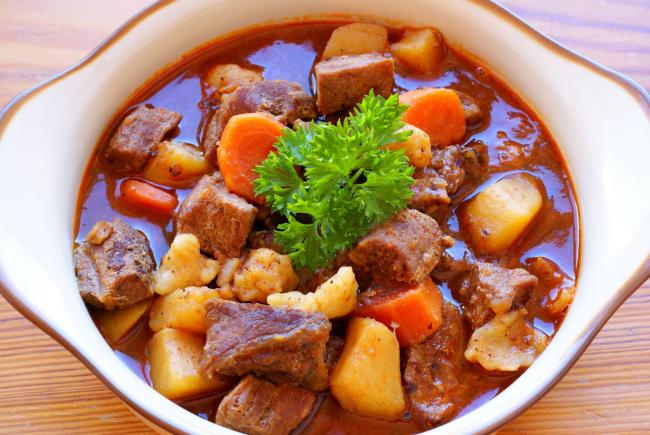 Sweet little balls boiled and rolled in toasted bread crumbs, and served with vanilla sauce, sour cream or sugar. And the best thing: cottage cheese dumplings can be a dessert, but also the main course as well. (You may noticed, that we are really into cottage cheese. It’s awesome.) 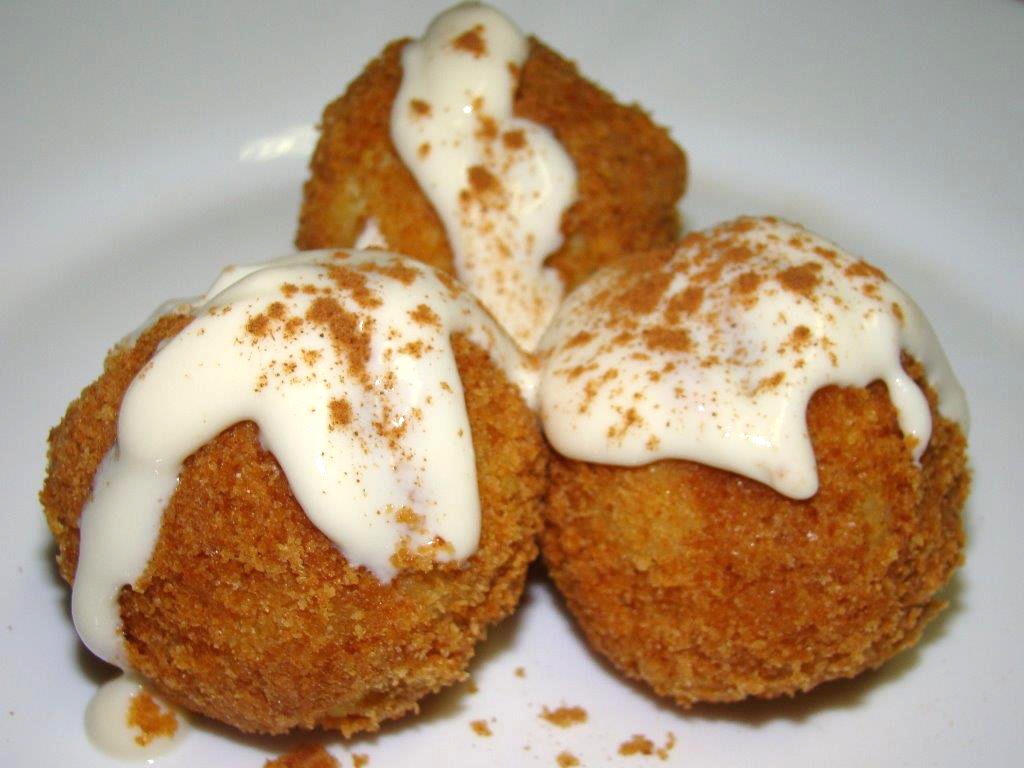 The Hungarian version of pancake or crêpes is not a thick one like the American or French version. Our grandparents used to say that a good pancake is so thin that you could read the newspaper under it. Two really popular versions are the Hortobágyi, filled with ground meat, fried onion, and topped with a sour cream/paprika sauce; and Gundel, filled with ground walnuts, raisins, rum and topped with dark chocolate sauce. The classic pancakes are rolled up and consumed by hand. 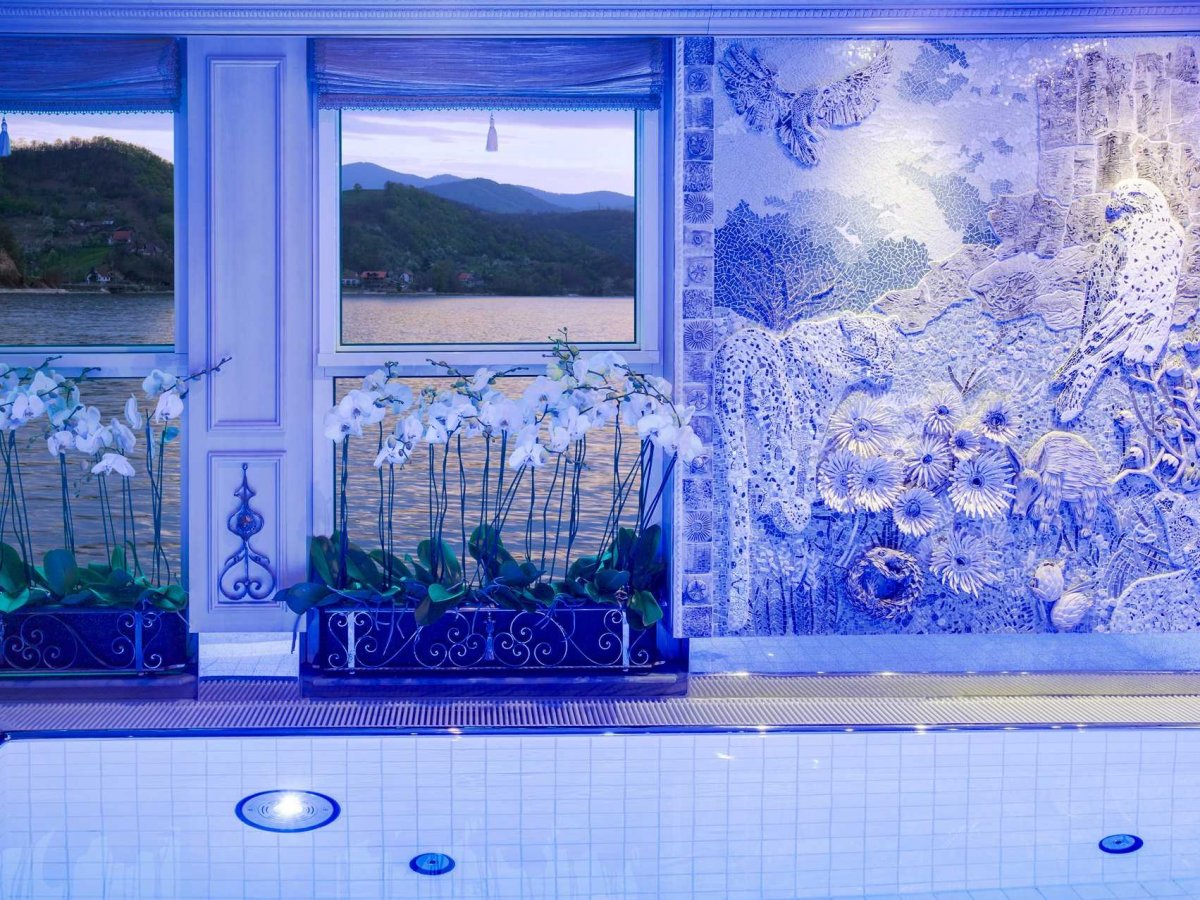 Although it looks like, cherry soup is not some kind of dessert, but an actual soup. This sweet and sour soup is made from sour cherries, sour cream, and sugar, and it’s served chilled, which makes it a perfect summer first course.