While the Olympic qualification is still going on, we collected the hottest Hungarian women athletes for whom we can cheer this summer.

Shooting is not only old men’s sport! The best example is Renáta Tobai-Sike, who is a sport shooter, double bronze medalist of the 2014 World Cup in shooting. She got her first bronze medal in sport pistol, then in the air pistol competition. With these medals, she got the first Hungarian Olympic quota for the 2016 Summer Olympic Games. So it is not surprising either that she became the sport shooter of the year in 2014. 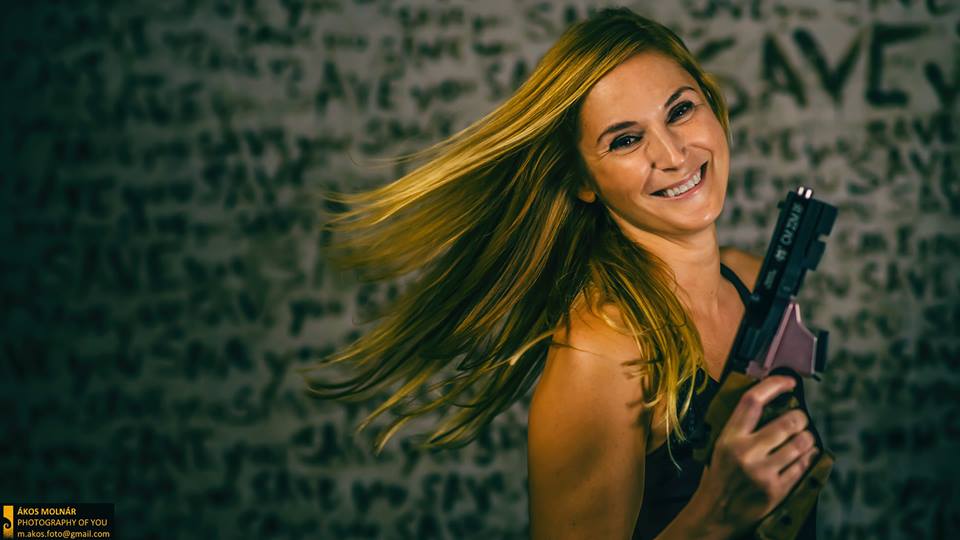 Sarolta Kovács is a Hungarian world champion modern pentathlete. She became the Hungarian pentathlete of the year (2011, 2014, 2015), the best junior athlete of Hungary (2011), got Women in Sport Award for her annual performance (2012) and Junior Prima Award (2012). And as the picture shows: if she gets bored of the modern pentathlon, she even could become a fashion model. 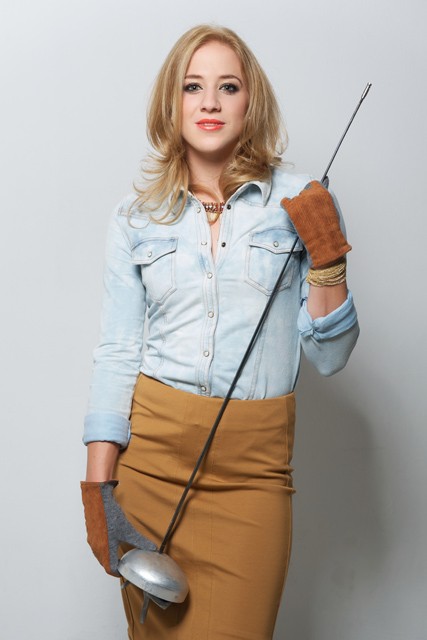 Zsuzsanna Jakabos is undoubtedly one of the hottest a Hungarian sportswomen. She competed at the 2004, 2008 and 2012 Olympics in seven events in total, with the best achievement of sixth place in the 4×200 m freestyle relay in 2008. She was the Hungarian swimmer of the year (2005), got junior Athlete of the Year silver medal from the National Sports Association and has the Bronze Cross of Merit of the Hungarian Republic (2008). In addition, she showed her perfect shape on countless magazine covers. 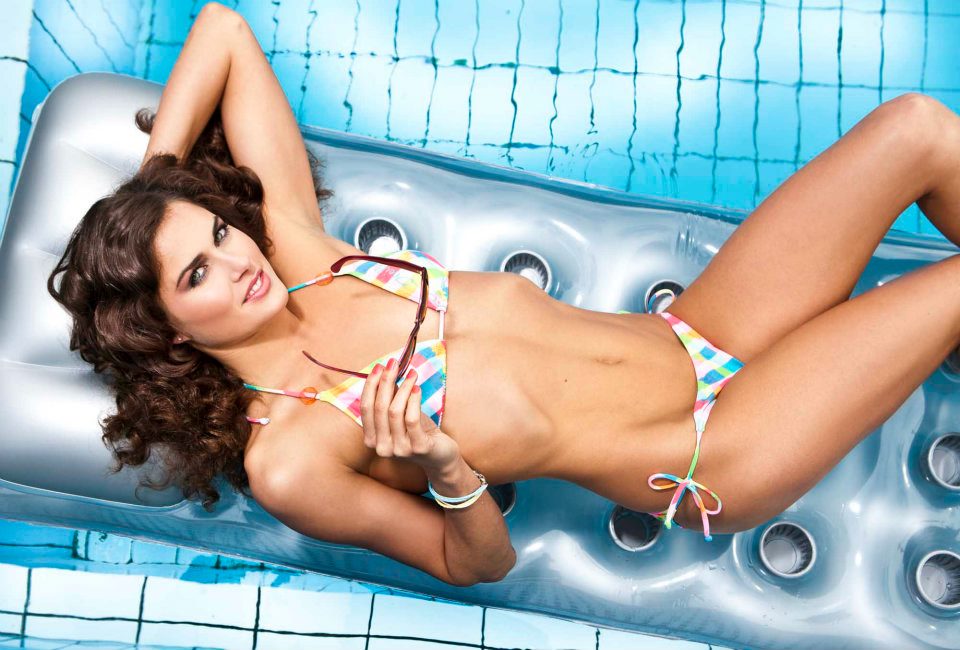 Györgyi Zsivoczky-Farkas is a Hungarian Olympian heptathlete. She finished 28th in the 2008 Summer Olympics at Beijing and in 21st place at the 2012 Summer Olympics in London. Her biggest achievements are a 10th place on the European Championships (2014), 15th place on World Championships (2013) and she was 3rd in the Universiade in 2013. But who cares about all these old stuff when she looks so amazing like on the photo. 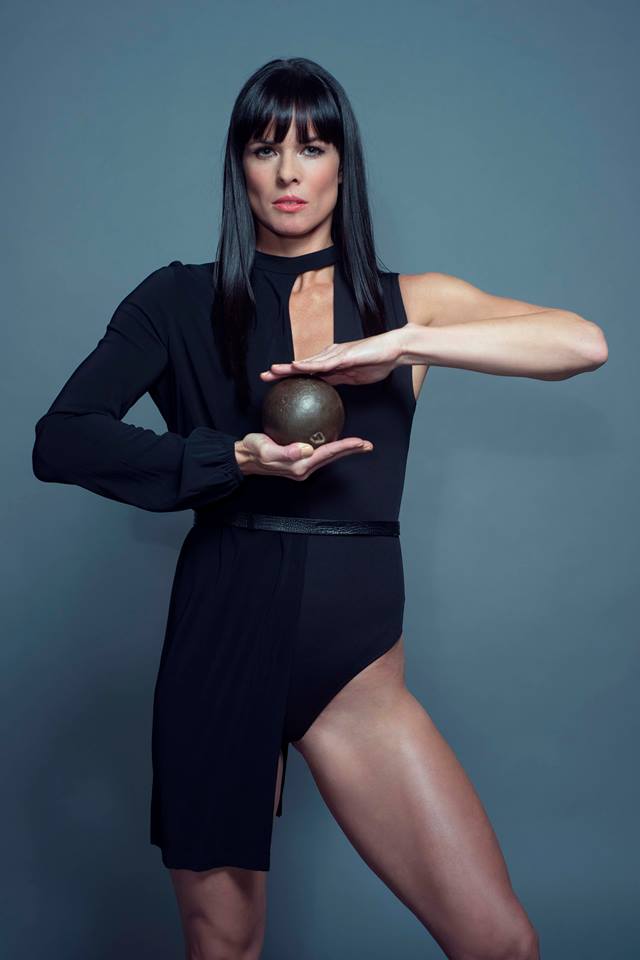 We have to put one more swimmer into the compilation; seems it’s such a hot profession. Boglárka Kapás is a European champion, double Olympic Youth champion, world championship bronze medalist swimmer. She also got MOB Junior Prize (2010), Junior Prima Award (2010) and Bronze Cross of Merit of Hungary (2012) and became the Junior Sportsperson of the year in 2010. And besides, she is the really cute girl next door. 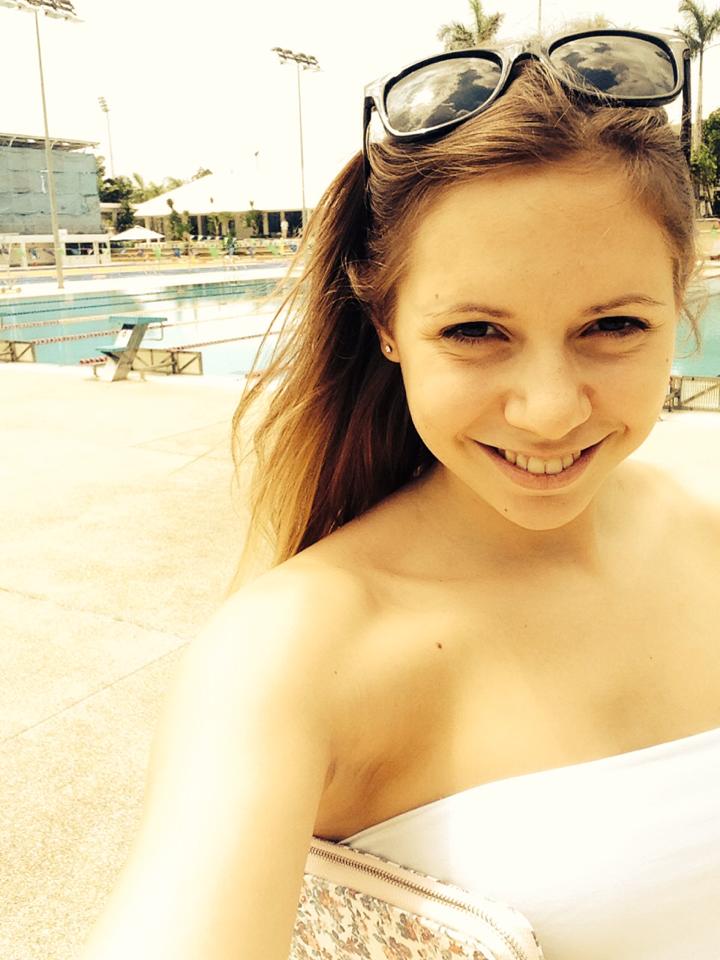 (Our compilation on the hottest men arrives next week.)