Hyperloop would be able to take you from Vienna to Budapest in less than 10 minutes, but when does this dream become reality?

I have never liked public transport, especially trains, because these are too slow (in Hungary it takes hours to get from A to B with a normal train), and in the meantime not always cheap. Well, my opinion about trains and public transport might change within a few years, if Hyperloop, the superfast train will be built in Europe.

The majority of us have already heard about the plans, and we all have maybe noted for ourselves that it could be a good idea for several reasons: 700 miles-per-hour speed, cheap prices, etc.. But its construction and operation might have several obstacles. First of all, it is very expensive to build, because you need a huge semi-vacuum tube in which you can send capsules filled with passengers from a station to another, and secondly, it has to be super safe.

Well, the Hyperloop high-speed transportation network has been a design concept for more than two years but has taken a step towards construction in central Europe, with a proposal that would allow passengers to travel between Bratislava, Vienna and Budapest in under 20 minutes. 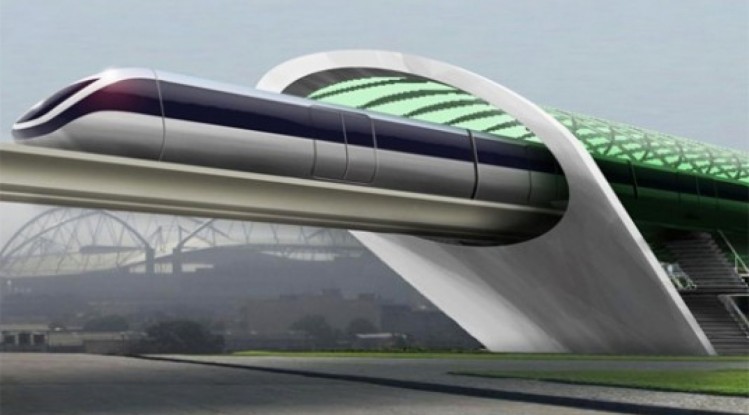 Hyperloop is currently carrying out a feasibility study to link the three cities, and the company's chief executive Dirk Ahlborn hopes that the first stage in Slovakia will be built by 2020.

Has Hyperloop been built yet?

Tesla billionaire has unveiled the concept of the superfast Hyperloop, as a cheaper and much faster alternative to railways and other public transport, in 2013. The Hyperloop is purely a design concept, in experimental phase at the moment. Test tracks are currently being laid in California and Las Vegas, with plans to test a prototype Hyperloop system by the end of 2016.