Marton Perlaki’s fantastic shots take us to the inside of Budapest’s healing baths.

If you visit Budapest for more than one or two days (which is one thing we highly recommend to you), you simply can’t miss to spend a couple of hours in one of the healing baths of the city. The “magical” waters of our capital city can be the cure for muscular aches, poor circulation, insomnia, psoriasis – just to mention a few diseases.

You can ask for several additional treatments, too, for example a good massage, or you can just sit in the pool or lay down on a sunbed to enjoy the sunlight, the beauty of the edifice or the lovely atmosphere. It is not so hard to fall in love with the baths of Budapest.

There is a New York-based photographer, Marton Perlaki, who likes them all, and what’s more, he owes his life to the springs. “My parents met in the baths!” he says over the phone to Vogue magazine from his hometown, where he returned to photograph the bathhouse culture that has been sustaining the city since the 12th century. “I would not exist without them.”

Perlaki’s mother, Magdolna Aldobolyi Nagy, who had been injured in a motorcycle accident, began taking the waters in her early 20s on doctor’s orders. One day in the bath, she wanted to know what time is it, but without her glasses on, she realised she could hardly see. So she asked a stranger for the time, but that stranger happened to be walking around without his own glasses. They started a conversation instead, which led to a great love.

A few years down the road and three sons later, the whole family went to the springs on summer weekends. Perlaki remembers those childhood visits, in the magic-seeming wave pools of the Gellért baths, as “an absolute joy. In the water, you felt so free”.

We think that this can be seen in his pictures taken in the healing baths of Budapest for Vogue magazine, too. Like and share our article, if you like his snaps! 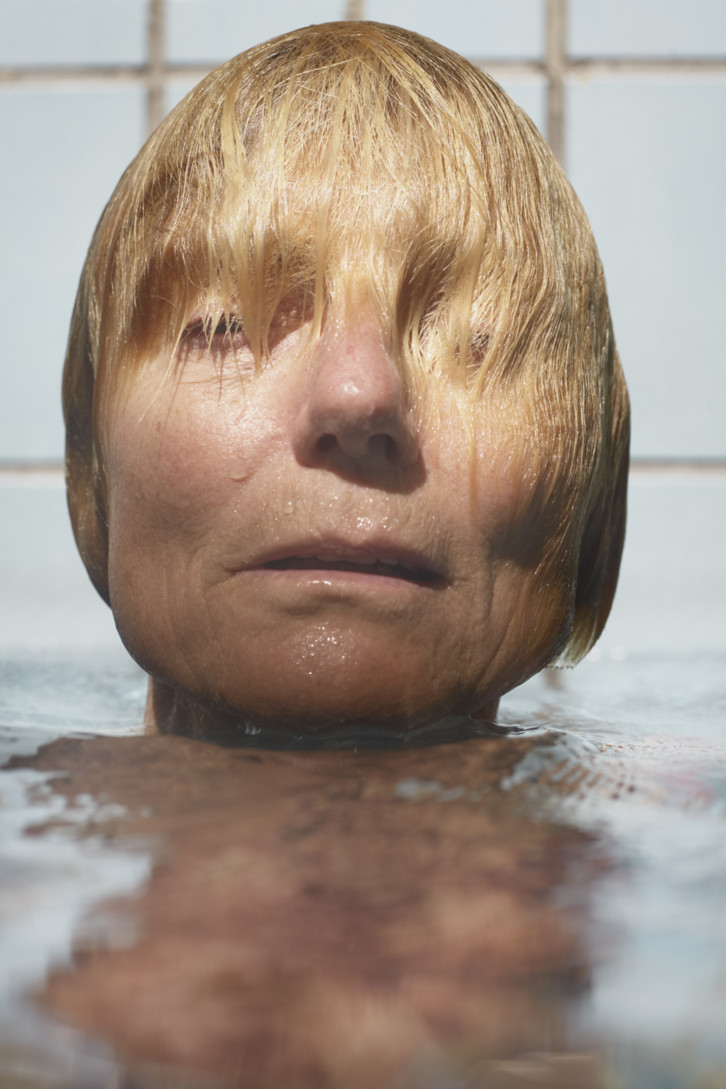 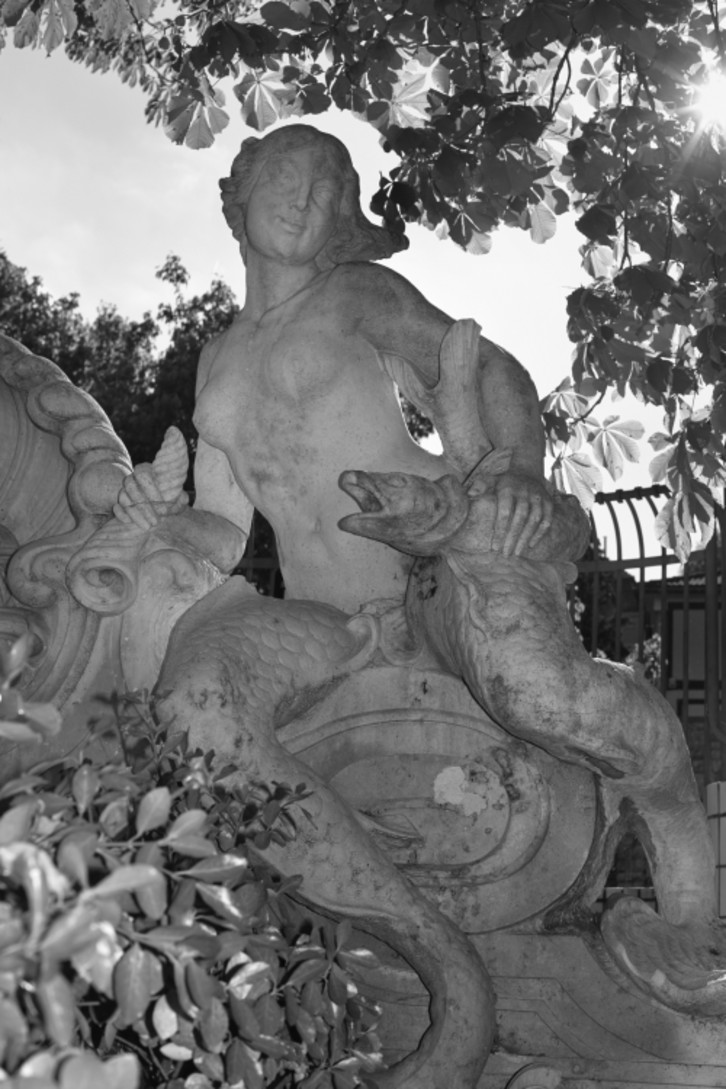 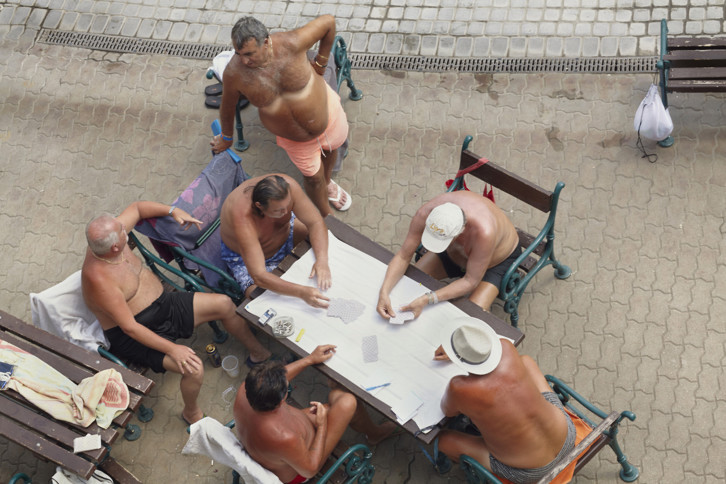 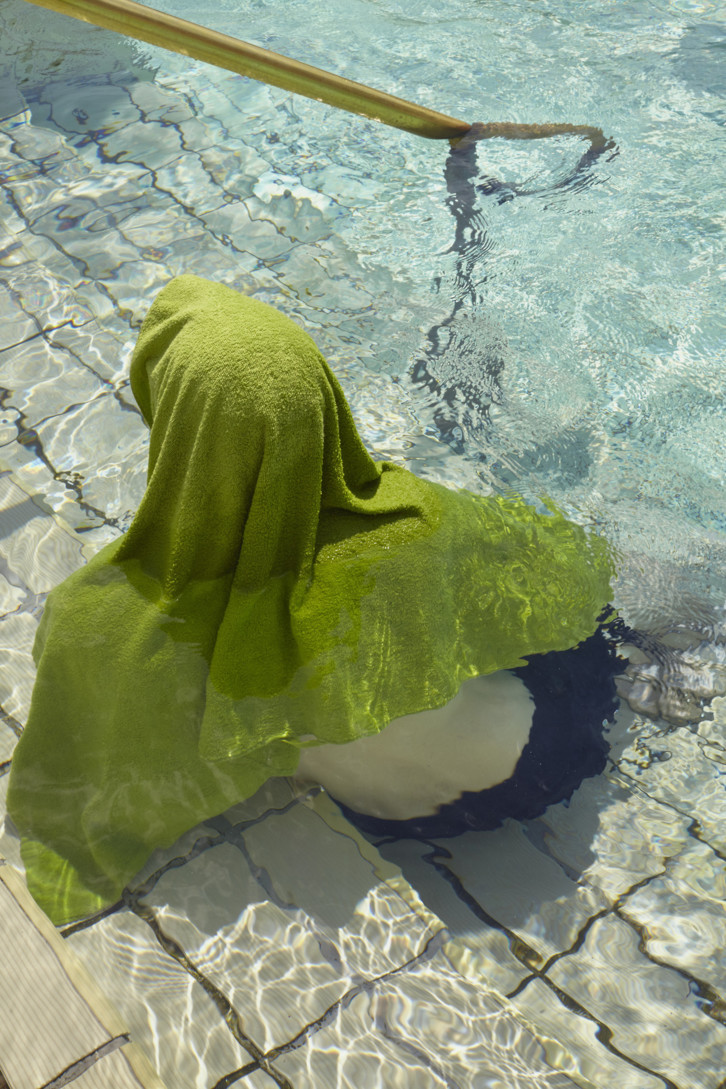