Budapest renewal: you need to see before you leave the city
Posted by Ágnes Taraszovics · Feb 20, 2015

The Hungarian capital will change a lot this year. We have already presented many of the changes, such as the renewal of Széll Kálmán Square, Nyugati Square or the City Park, but we also wrote about the closure of the Museum of Fine Arts. In our newest compilation we show some more public spaces, parks and museums to be renovated.

Starting with the public spaces, the first thing we have to mention is the so called "Nyugati Grund" where a huge public park will be established soon on tens of thousands of square meters. On the area next to the Nyugati Railway station (currently used by MÁV) new green areas, sports facilities and rest areas will appear in the urban environment.

The revitalization of the Danube shore will have many steps in 2015 in which boat houses will play a major role, complemented with water-themed playground and community garden. The renewal of Nehru-shore is one of the greatest opportunities this year: the project will result refreshed green areas as well as aquatic gardens, BMX track and outdoor fitness park according to plans, but sunbeds, chessboards, sled hill, dog run and jogging track will also be constructed.

And this brings us to the renewable capital buildings. Under the “Liget” project, the museums moving to City Park will all get new and architecturally interesting homes. The House of Hungarian Music (the winner plan by the Japanese Sou Fujimoto Architects) has attracted the attention of the renowned archdaily.com, while the Museum of Ethnography will be realized after the plans of the French Vallett de Martinis DIID Architects. On the invitational tender of new the building of the New National Gallery and Ludwig Museum such participants are announced as Jean Nouvel and David Chipperfield. 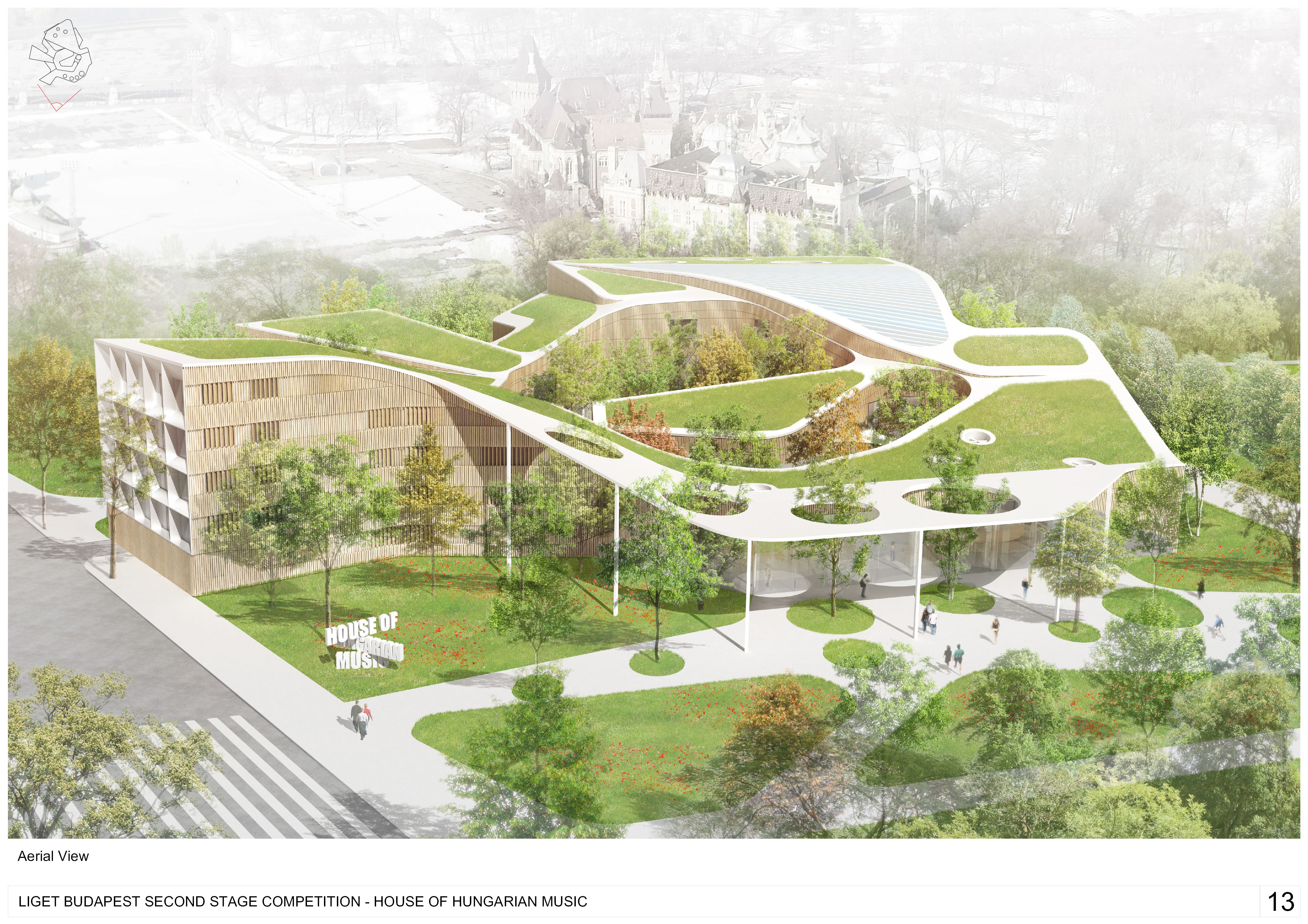 There will be no shortage of historic buildings’ renovation neither. The reconstruction of the Museum of Applied Arts finally begins, which was at the time, because the beautiful building designed by Ödön Lechner is in very bad conditions. After the Rembrandt exhibit the Museum of Fine Arts is closed for 2 years because of the large scale restoration works, so two favorite places of those who are interested in the culture is now closed.

The so-called Royal Mansions at the Square of the Franciscans were built for the monarch at the time of the turn of the century. The renovation of this huge, six floor building designed by Flóris Korb and Kálmán Giergl has been completed from one side, so we can watch the before and after condition at the same time.

There are also a number of smaller and larger renovations in the capital this year, so before you hit the city make sure that the specific attraction you want to see is in viewable mode.