Budapest is a constant participant of lists about the best/most beautiful cities you have to see, and we just found it on The Huffington Post's list as well.

The Huffington Post made its own year-end compilation of the 50 most beautiful cities, and this top list contains Budapest (of course). Although only on the 50th place, but after looking at the other candidates, we cannot really be angry with them. Talking about the Hungarian capital, the editors highlight the colorful nightlife of the city and the spas. And we agree with these aspects from the bottom of our hearts, so much that we also have written about the capital’s spas recently.

On “The Top 50 Cities To See In Your Lifetime” list the editors also emphasize our colorful history, as they say ‘The countless empires that have ruled Budapest over the years all left a trace on this city often considered to be the most beautiful in Europe. Add a rowdy nightlife scene and plenty of hot springs, and you've got a recipe for travel bliss.’

Besides the Hungarian capital, they recommend cities as Florence, Havana, Tokyo or Las Vegas, and in addition to the metropolises, there are less known gems on the list as Oia (Greece), Samarkand (Uzbekistan), and Mont Saint Michel (France). The first three places are for Venice, Seville and New York City. 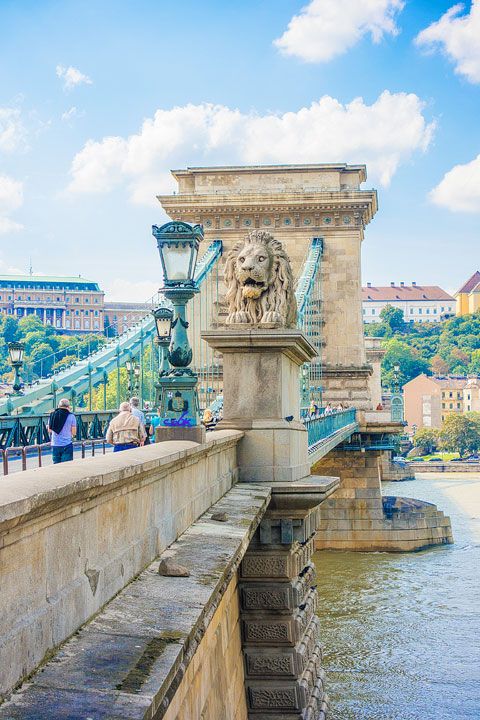 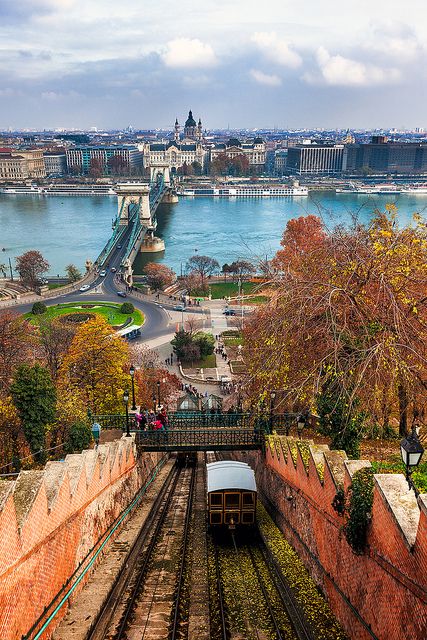 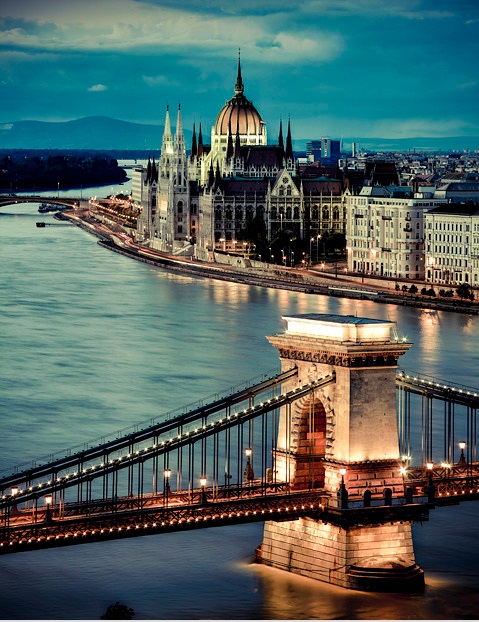