Condé Nast Traveler, one of the world's most important tourist and gastronomy magazines recently issued the top list of cities with the world's best street food dishes. Budapest finished on the prestigious eighth place and only such cities (having very important global cuisine culture) could beat us like Singapore, Bangkok, Tokyo, Istanbul and Barcelona. But Paris, Munich, Sydney, Rome and London are behind us on the American magazine’s list!

As they write in the justification:

„The first stop for any food lover visiting Budapest should be Central Market Hall, an enormous 19th- century cathedral to eating and shopping. There, browse fresh produce, hanging salamis, and local wines, then dine on classic street foods like kolbice: sausage and toppings stuffed into a cone-shaped bun. Elsewhere in the city, a new generation of vendors has sprung up in places like Karavan Street Food, an alley filled with trucks and stalls serving everything from pad thai to that other can’t-miss Hungarian classic, the cheese and sour cream-topped fried dough known as langos.” 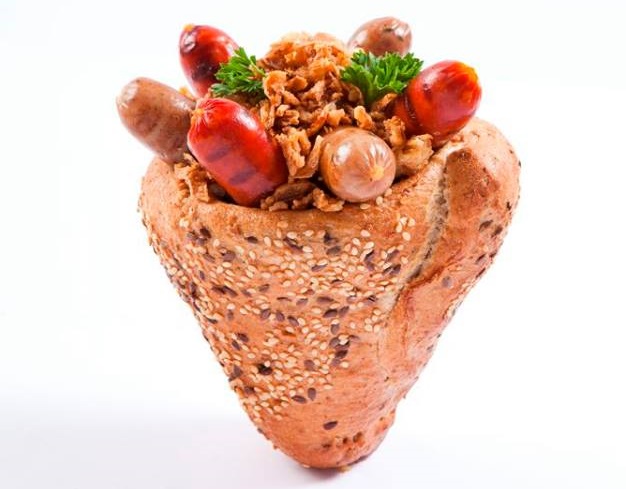 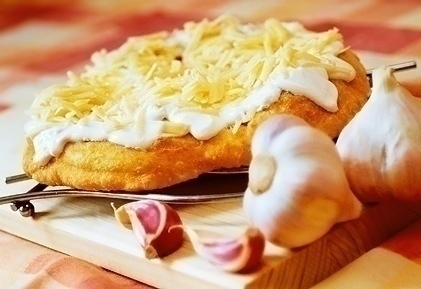 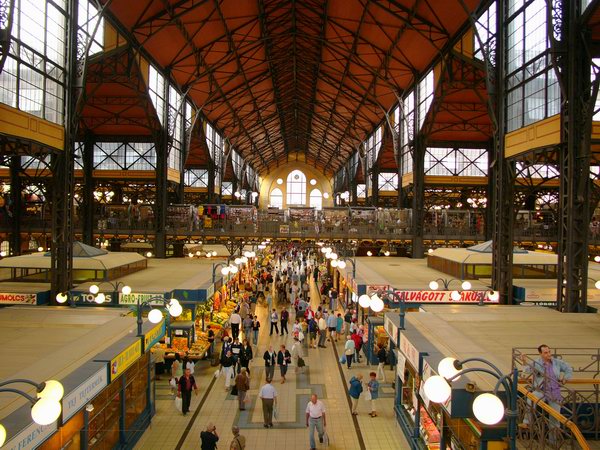