This is what Penélope Cruz shot in Hungary
Posted by Ágnes Taraszovics · May 5, 2016

The beautiful Spanish actress spent some weeks in the capital due to the filming of her new movie.

Penélope spent her time in Budapest in so big secret that only a few information leaked out about what the pretty actress did after a long day at work. She has been seen in the town's most elegant hotel having a lunch, she tried Széchenyi Bath (see the fan photo below) and rumor has it that Penelope didn’t stay in a hotel but in a private apartment. This theory makes sense, because the Spanish actress came with her family: husband Javier Bardem and their two children. 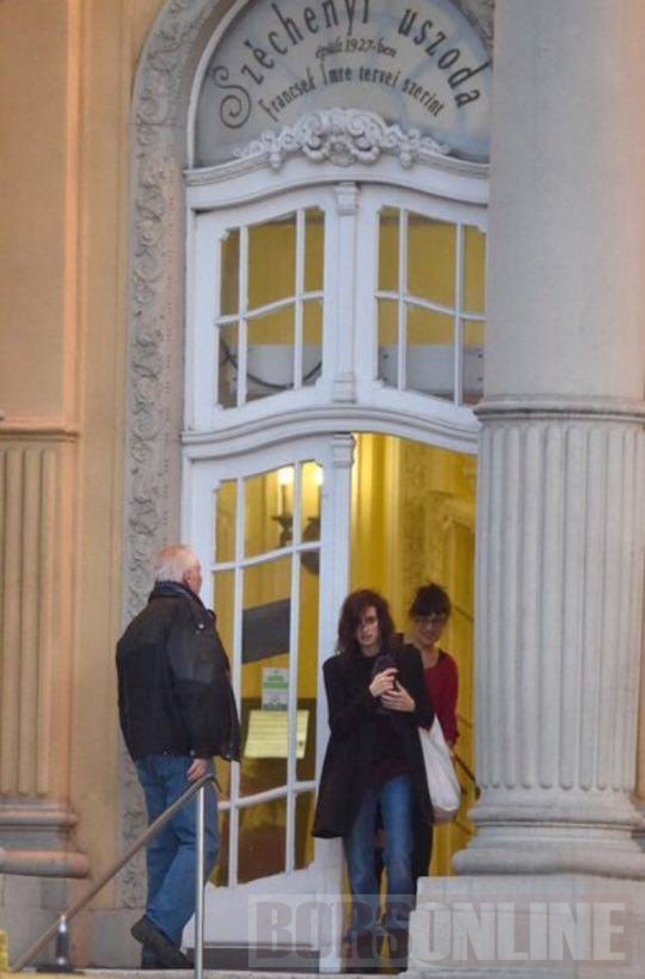 And to unveil the info in the title: Penélope shot a new tragicomedy entitled La reina de España („The Queen of Spain”) in the capital. The movie will be the sequel of La niña de tus ojos („The Girl of Your Dreams) 1999, the original characters return 18 years later. Penélope, I mean Macarena Granada, returns to Spain after becoming star in Hollywood. The film takes place in the ’50s during Franco regime and while Macarena brings to life Isabella I of Castile on the screen, she meets up again with her old friends and colleagues from the troupe. The film can be ready by the end of 2016 or beginning of 2017.