In Western countries - including Hungary – the keen interest on Japan’s culture started in the mid-19th century. Japan's figures and motifs decorated the fashionable ceramics of the era, and the kimono was obligatory part of every lady's wardrobe. This is the first ever exhibition to explore the history of Japonism in Hungary, with the use of fine art from the turn of the century and original Japanese and Chinese artefacts that served European artists with models. 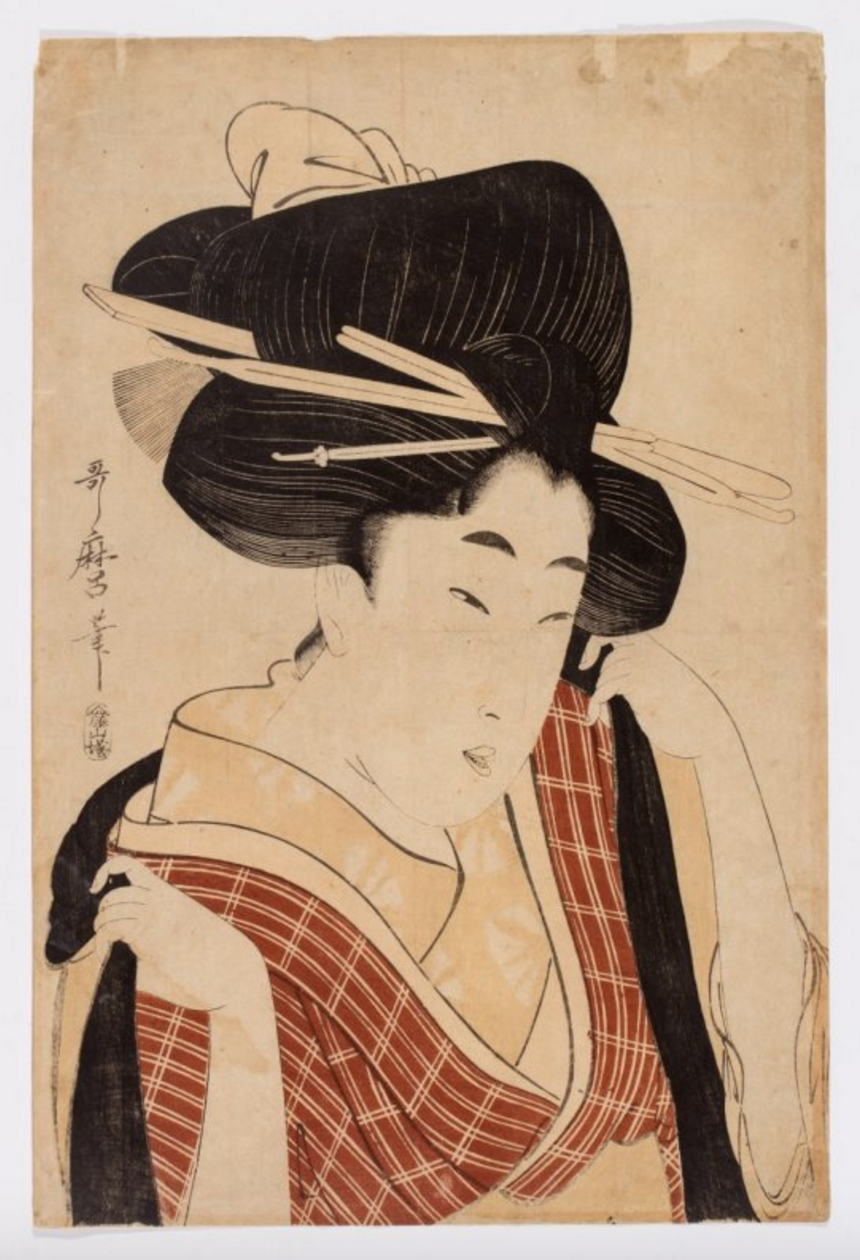 Szín-Játék - The Chinese theater in pictures 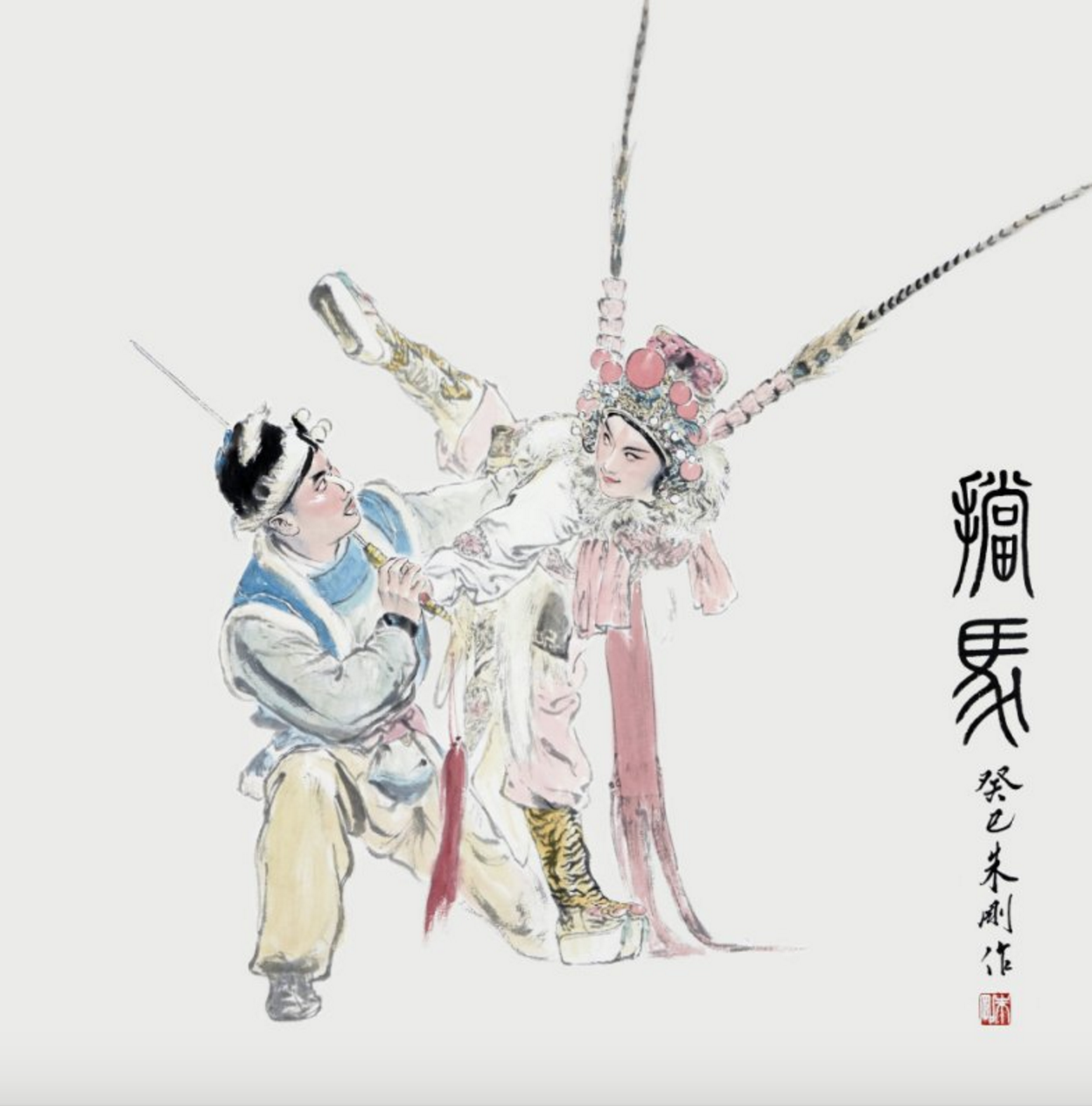