These are the best restaurants in Hungary
Posted by Budnews · Mar 14, 2018

The winners of Dining Guide Restaurant of the Year have been announced.

One of the most important prizes of the Hungarian gastronomy, Volkswagen-Dining Guide Restaurant of the Year has been was awarded. The Dining Guide, founded in 2004, is one of the most important recognition in the Hungarian hospitality industry. The ranking of the best restaurants is defined by independent, foreign experts over a year-long testing, led by the 3 Michelin star winner chef, Enrico Cerea.

After 2017, the Michelin-star owner Costes became the winner again, because, as the jury said "Costes has taken the leading role in creating modern Hungarian gastronomy since the opening." The fine dining kitchen led by Eszter Palágyi has won fourth time this year, but no one on the list has the reason to be ashamed. The best restaurants in the country are the following: 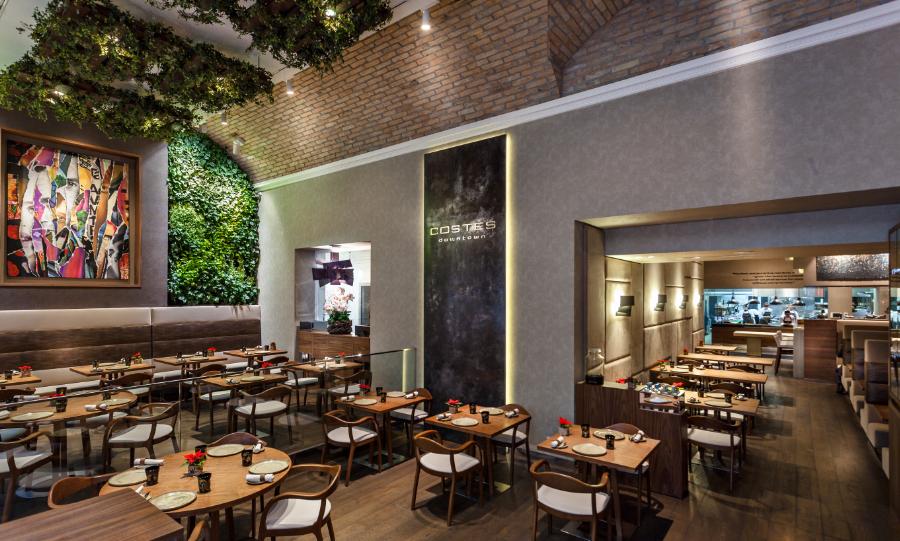 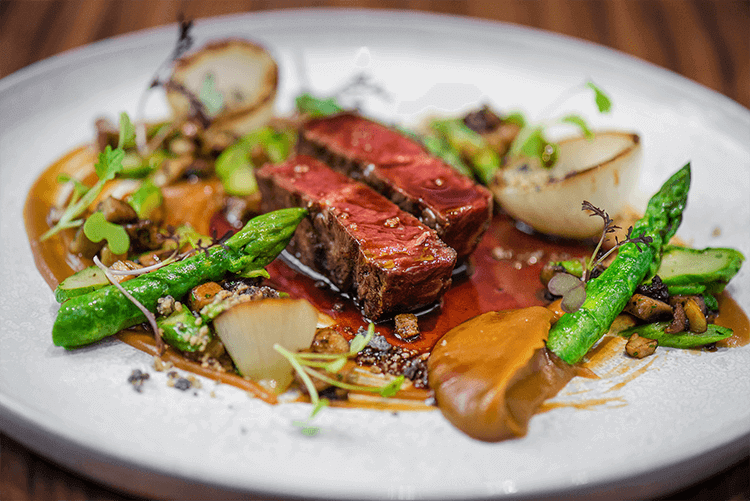 Although Michelin-star restaurants dominate the top places on the list, there are two restaurants that traditionally do not count as top-notch ones. Dining Guide primarily valued the restaurants according to how much they correspond to the expected level; this is how Olimpia and Stand25 were added to the list. These two places are working with progressive menu and more informal service, but they are undoubtedly top-notch according to the international jury.

For the first time, they also acknowledged confectioners in the competition: Mihályi Patisserie at Vác became the Year's Confectionary, and the Wine Bar of the Year Award has been awarded to Borkonyha.

Hungarian champagne among best ones in the world

French feeling in the Buda Castle district: this is Corvin Gastropub

Hawaii arrived to Budapest: the most special restaurant in town has opened

This is Hungary's 2019 birthday cake

7 best places to have a lemonade

Classic Hungarian snacks for the summer