5 wonderful sights in Budapest that you have never heard of
Posted by Budnews · Apr 4, 2018

Do you spend many time in the Hungarian capital or just love secret treasures? We have some interesting places for you. 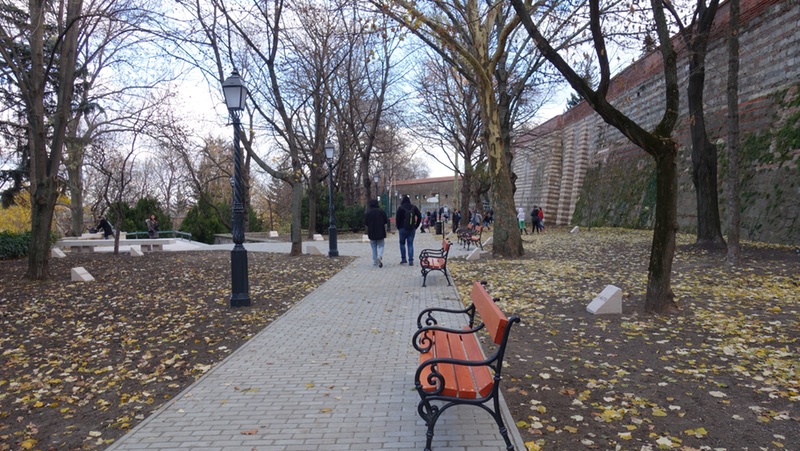 Europe Park is a small park located in the 1st district, under the Buda Castle. It was opened on September 4, 1972, for the centenary of the capital. At this event, the leaders of 29 European capitals have all planted one tree that is typical of the flora of their own country and which also can bear the climate of Hungary. In front of each trees, the name of the city can be read where it comes from. 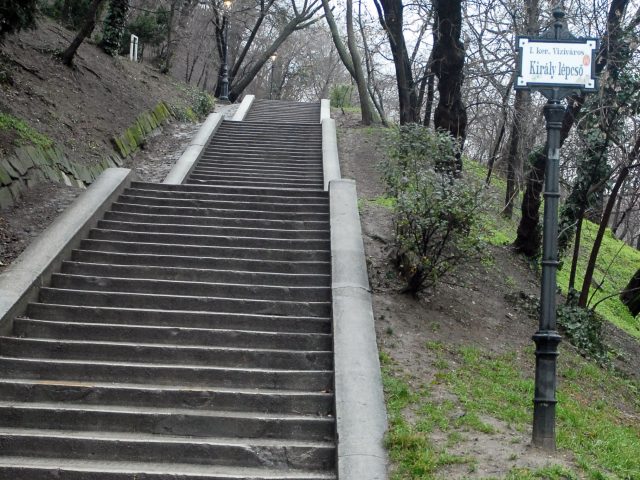 Almost nobody knows about it, but a romantic, winding promenade goes up to the Castle next to the Funicular. This is the King's stairway that runs from the Tunnel to the Dísz Square in the Castle with lush parts, many staircases, stretching sidewalks, crossing the Funicular two times. However, it should be noted that this path is in a deteriorated state with broken stairs and paving, so it is recommended to visit by day when you see your steps. 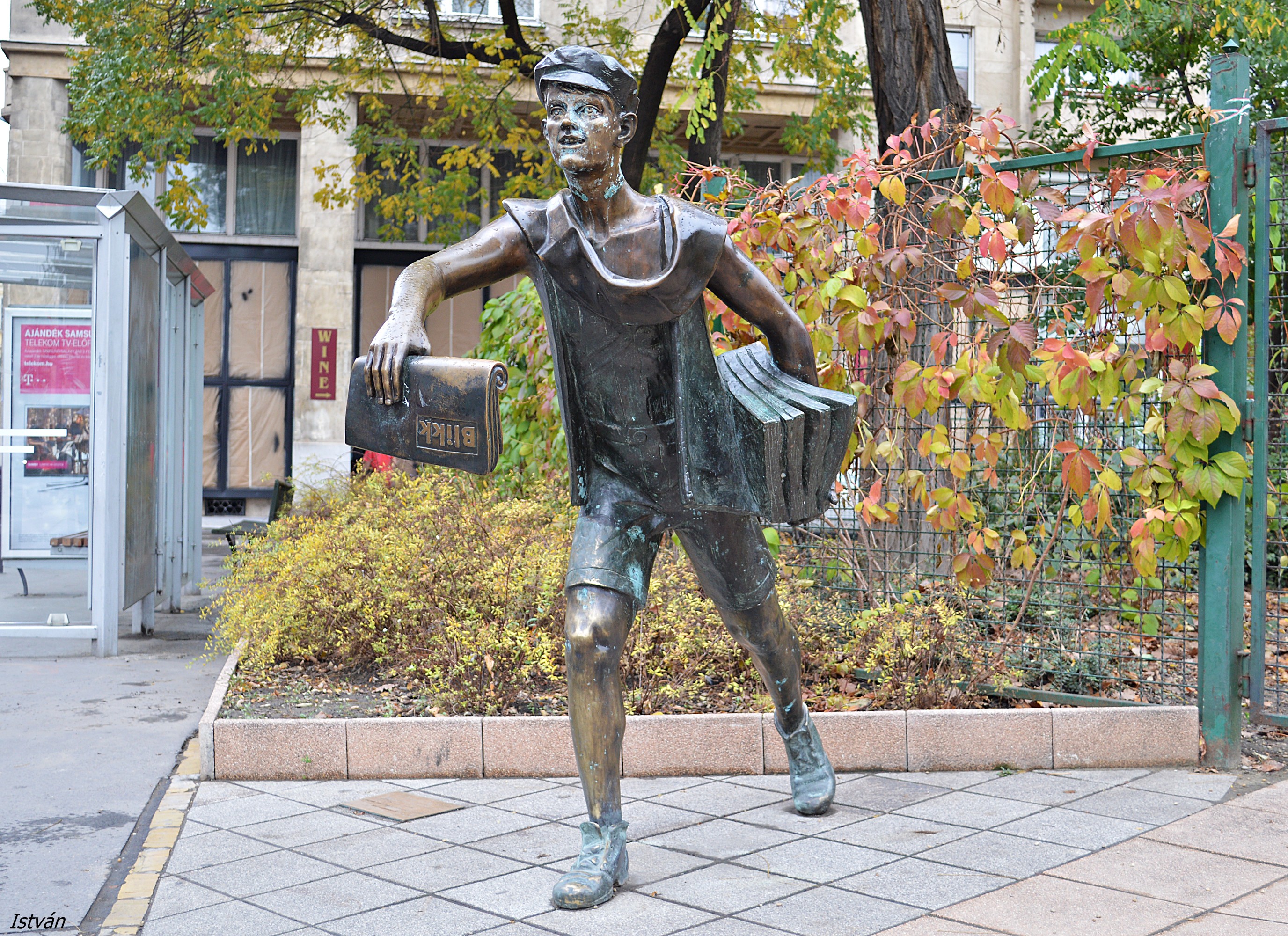 Hild Square is a nice and lively place in the 5th district, near Deák Ferenc square. It has a big playground, many benches to sit on, and a nice, easily accessible fountain. But our favorite part of this place is the statue of a newsboy: the sculptor said he was inspired by the boy who sold newspaper on Kálvin Square in the twenties. It totally brings that era back. 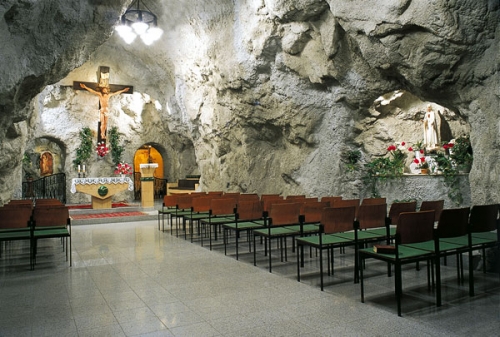 Cave Church is an actual church in the hill-side of Gellért Hill. It’s usually overlooked by visitors, but this strange church is definitely worth visiting. It’s a national sanctuary with a neo-Romanesque monastery. The Cave Church is still in use, also used for marriages and it belongs to the only male order founded in Hungary, the Pauline order. 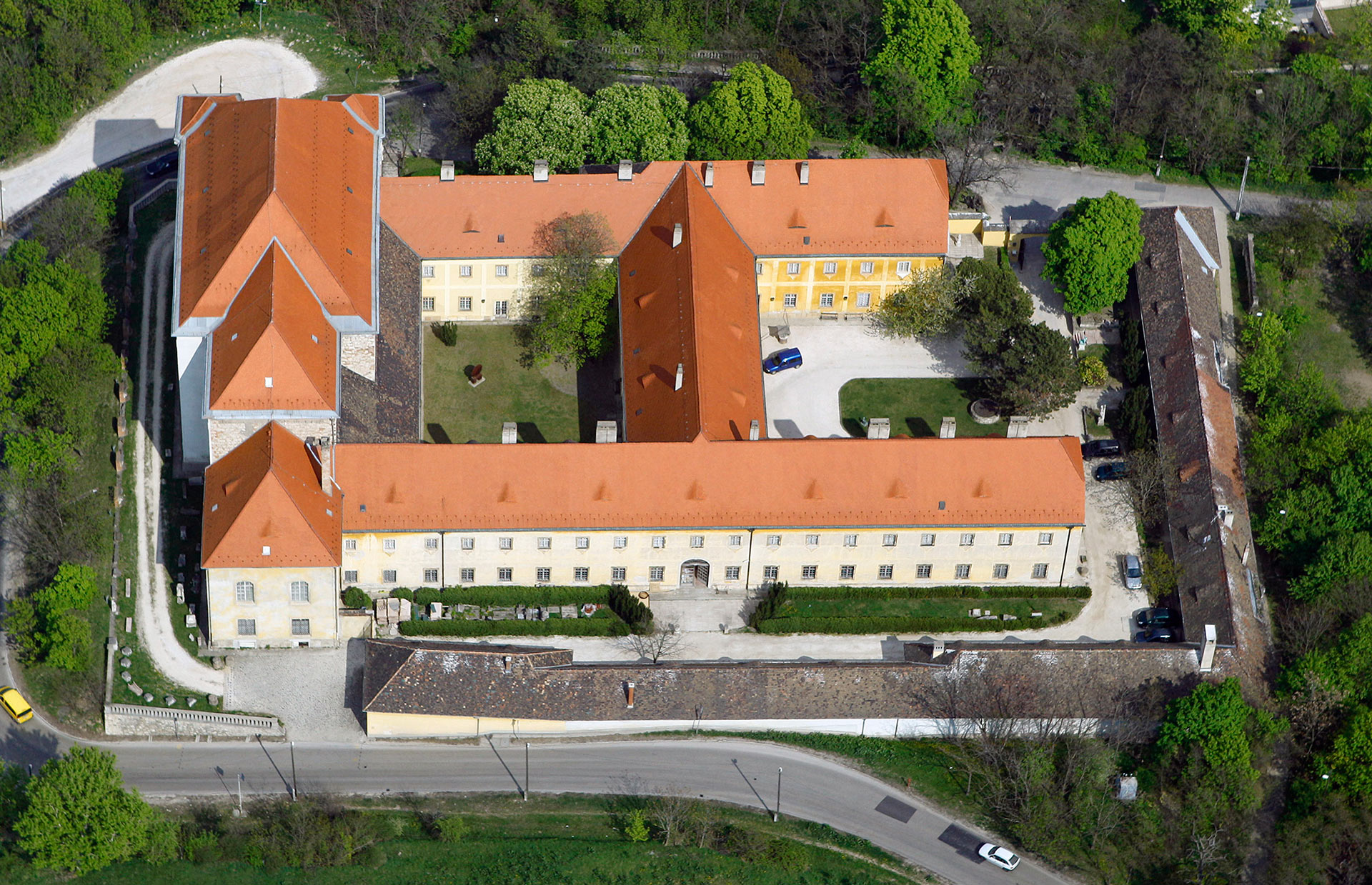 This is a beautiful and peaceful place in the 3rd district. The Castle is now a Museum that presents the 18th-21st century history of one of Central Europe's most intriguing cities, Budapest, and of its inhabitants. Its 15-acre forest park is located south-east from the castle, and it’s a popular place for the locals. A hiking path goes through the park forest, with the Kiscell Calvary, the Golgotha statue group, and St. Blood Chapel on it.