5 best attractions in Budapest, according to CNN
Posted by Mia Balogh · Apr 26, 2018

CNN’s journalist thinks that our capital city is one of the prettiest urban destinations in Europe, where you simply can’t miss the following sights and attractions.

1, The Danube and its banks 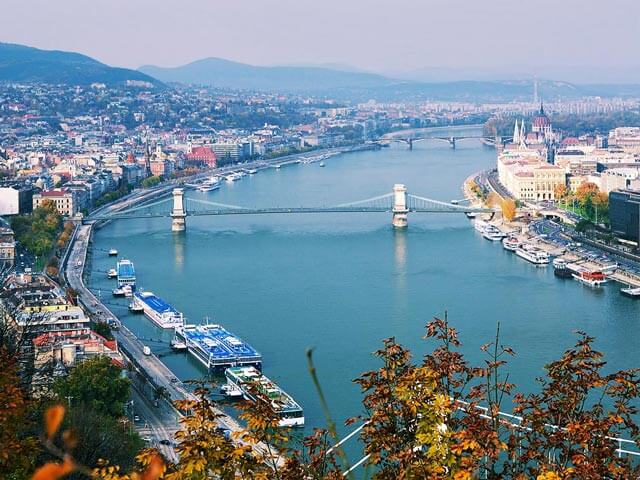 The best way to begin exploring the city is by taking a walk along the Danube banks, where you can see amazing sights, for ex: the Neo-Gothic Parliament building, Gellért Hill, Buda Castle, Shoes on the Danube (memorial to the Jews shot in World War II after being ordered to remove their shoes). 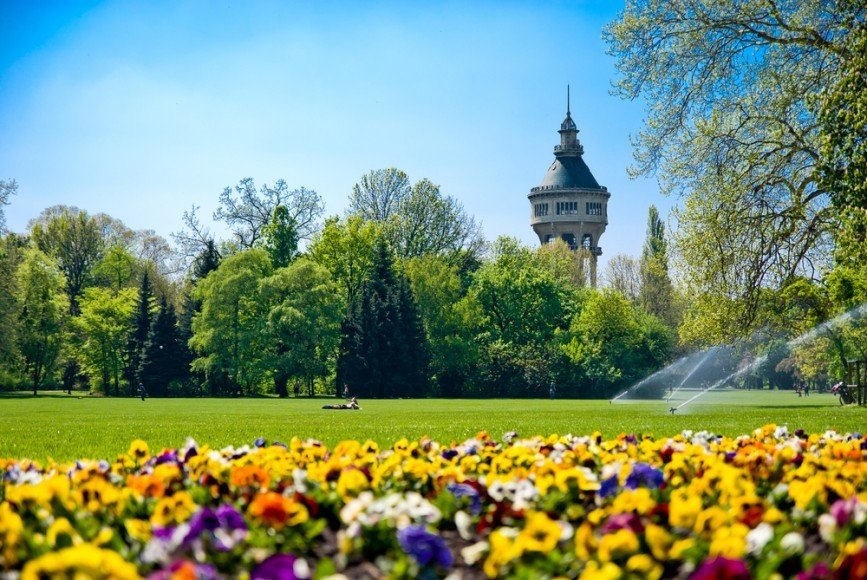 It is an isle on the Danube between Buda and Pest and offers beautiful parks, padded jogging path, a petting zoo, a musical fountain, a restaurant, an open-air theatre and two swimming pool complexes. Enjoy a walk, some active time or just a nice picnic here, it will be unforgettable! ;) 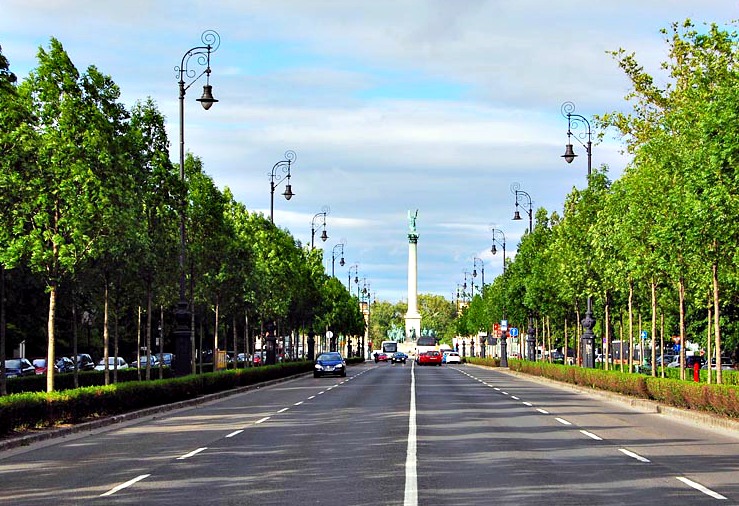 The most elegant boulevard in the city also offers you a possibility for an awesome walk. Admire the beautiful buildings, the luxury brands’ shops and the Hungarian State Opera House (Andrássy Av. 22). If you need a break, stop for a coffee at Művész Kávéház (Andrássy Av. 29). Andrássy Avenue ends at Heroes’ Square, where City Park begins. If you don’t want to walk or you don’t have enough time for it, choose M1 metro line which runs under Andrássy Avenue, so you can visit these sights faster and without getting tired. ;) 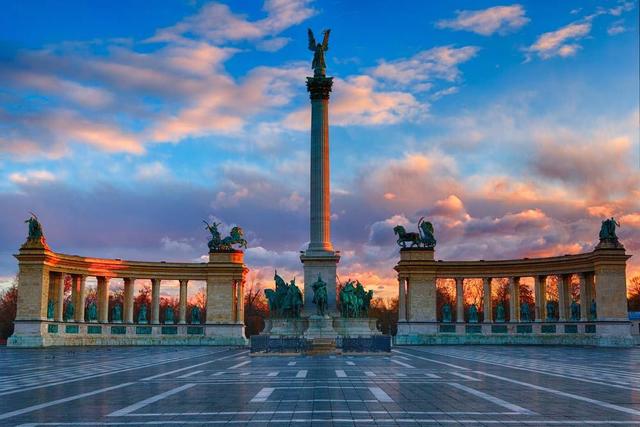 At the end of Andrássy Avenue, you’ll find Hősök tere, with the Millennium Monument at its centre, and the Museum of Fine Arts and Műcsarnok on either side. City Park (Városliget), the largest park in Budapest can be found beyond the square. Here you will find also the Széchenyi Thermal Baths, the Zoo, the Circus, the Museum of Agriculture and a pond that offers ice skating in the winter and row boating in the summer. 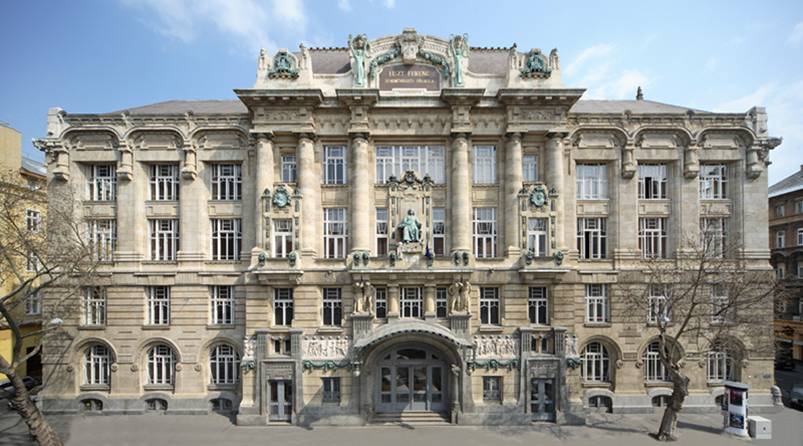 This concert hall and music academy was founded by Hungarian composer Franz Liszt in 1875, and is still Hungary's most prestigious music school. You can enjoy a concert or just look around inside: the stained glass windows (made by Miksa Roth), the Zsolnay tiles, the crystal chandeliers and the shimmering mosaics and murals are really worth admiring! ;)

Hungary knew about the Russian invasion in advance?