Hungarian hotel became the best in the world
Posted by Budnews · Feb 2, 2017

Aria Hotel Budapest became the “Best Hotel in the World” in the annual Trip Advisor contest in New York.

Hungary got another giant honor: Aria Hotel Budapest became the best hotel in the world! And it’s really a huge honor, because this title may be awarded based on the TripAdvisor travel community reviews, and feedback shows fresh, independent, real travel experience. Aria Hotel is open only for one and a half year and it’s in the heart of the city, in the neighborhood of St. Stephen's Basilica. The hotel is member of the Library Hotel Collection group. 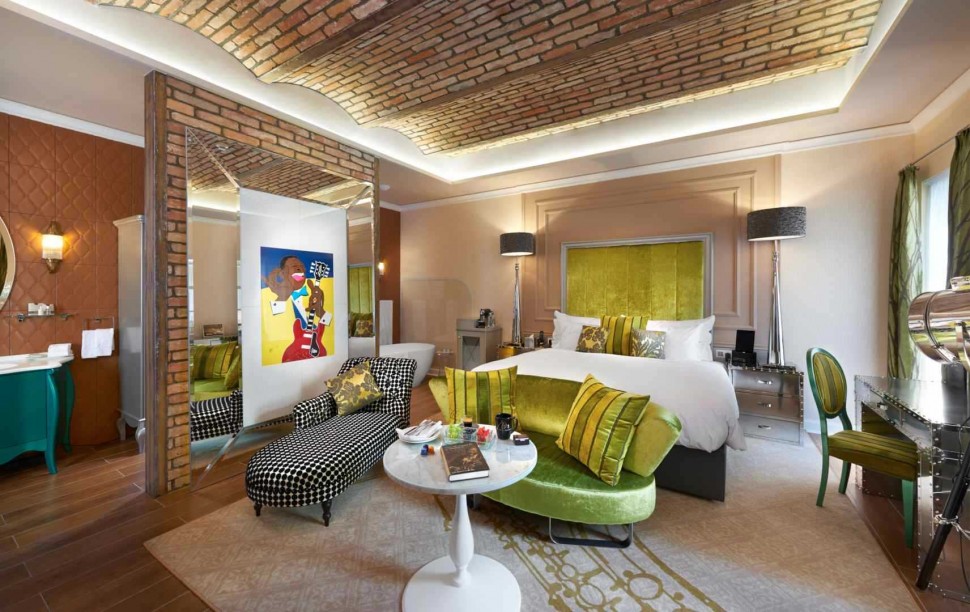 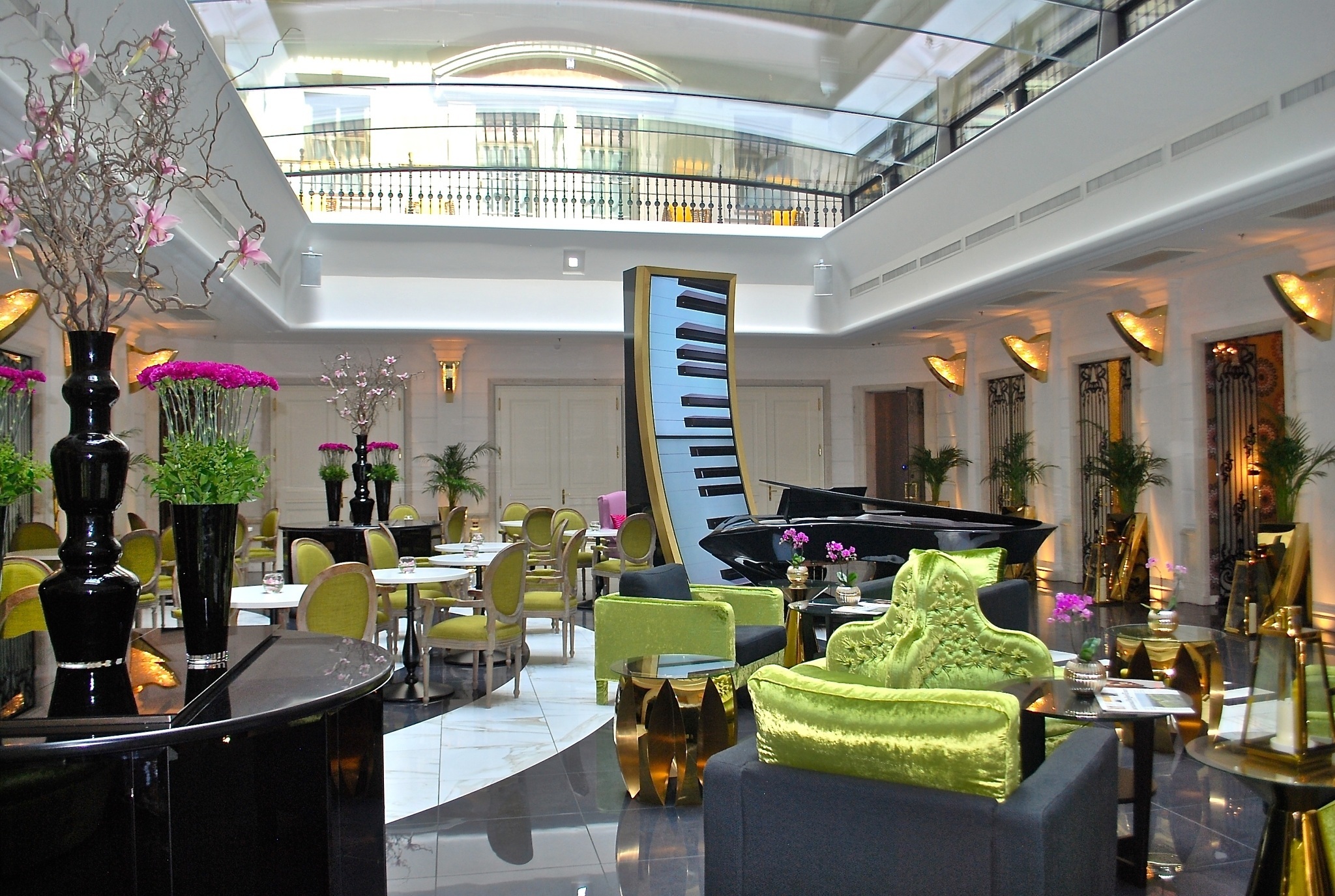 The four wings of Aria is dedicated to musical styles: the rooms are inspired by the dominant elements of classical music, opera, contemporary music and jazz. Some rooms are named after music legends, so there are Maria Callas, Bob Dylan, James Brown, Zoltán Kodály, Béla Bartók and Franz Liszt rooms. In the opera wing they have Salome, Carmen, Madama Butterfly and La Traviata suites. Guests can choose a room based on their favorite music genre or composer!

But if wasn’t the main reason why Aria became the best hotel. It won, because:

The second best is a Ritz-Carlton Reserve in Indonesia, the third is the Italian Turin Palace Hotel.