Chain Bridge among the 10 most beautiful bridges in the world
Posted by Mia Balogh · Feb 27, 2017

It was the first bridge to connect Buda and Pest, but in addition, Chain Bridge is a beautiful spot that you shouldn’t miss during sightseeing in Budapest.

According to Szeretlekmagyarorszag.hu, Chain Bridge in Budapest was ranked fourth in Traveler magazine’s latest compilation of bridges around the world. The overpass, that connected Buda and Pest for the first time as the first permanent bridge, was only preceded by Ponte Vecchio in Florence (3rd), Brooklyn Bridge (2nd) and Milau Viaduct in France (1st). 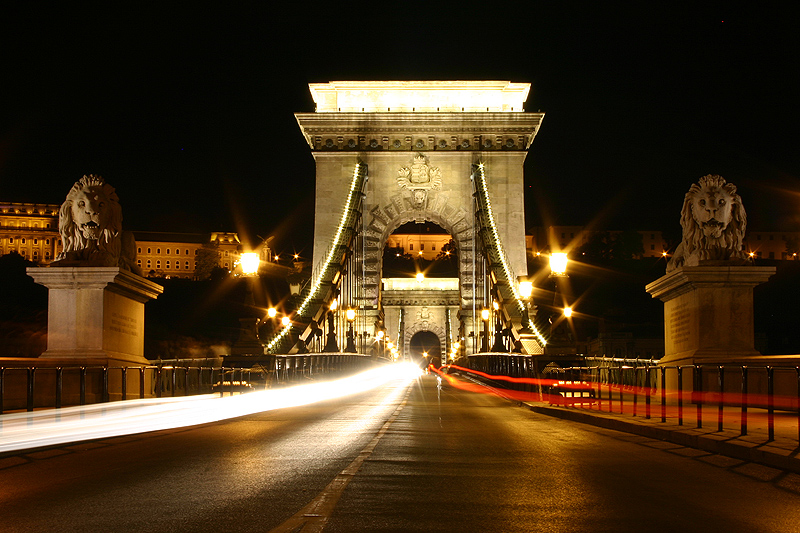 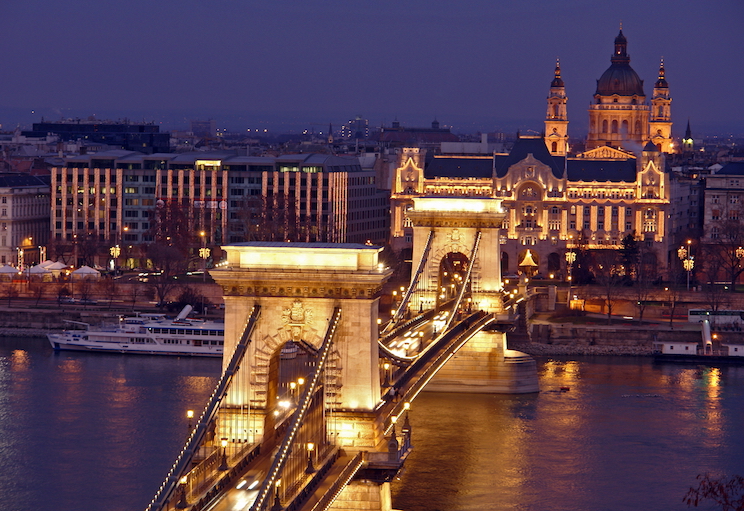 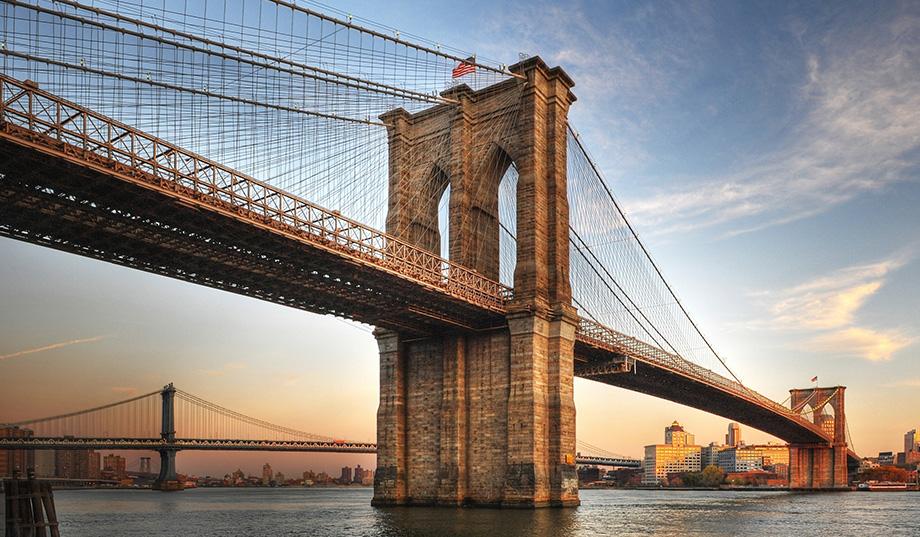 The Chain Bridge was being constructed between 1839 and 1849, the major supporter of the construction was István Széchenyi, hence its official name, Széchenyi Chain Bridge. The well-known lions were placed to the bridgeheads in 1852. The overpass was blown up in WWII but it was reconstructed a couple of years later, in 1949.

Nowadays, it still fulfils its function but we can’t forget about the beauty of the bridge and of course the panorama that we can enjoy there. Like and share our article if you agree with us! ;)