This is how people of Budapest had fun decades ago in this festive period.

Everybody can imagine how Budapest looks like in this holiday season. Festive lighting everywhere, mulled wine stalls on every corner, fairs and huge crowd. Some days ago we were wondering: what was the city look like at the time of our grandparents? Where did they buy the presents and what was it? Was it better than now? We found the answers on the web.

There is a huge, free photo collection called Fortepan. It’s an online photo archive, where users can upload their own family photos about anything: great-granddad in the WWI, city pictures, granny in the kitchen… The oldest pictures are from the late 19th century and they have more than 75 thousand of them. Searching for “Budapest”, “Christmas” and “New Year’s Eve”, we found some truly breathtaking things. Sit back and enjoy the atmosphere of the last century.

Skating girls on the ice rink at City Park Lake, Millennium Monument in the background (1910) 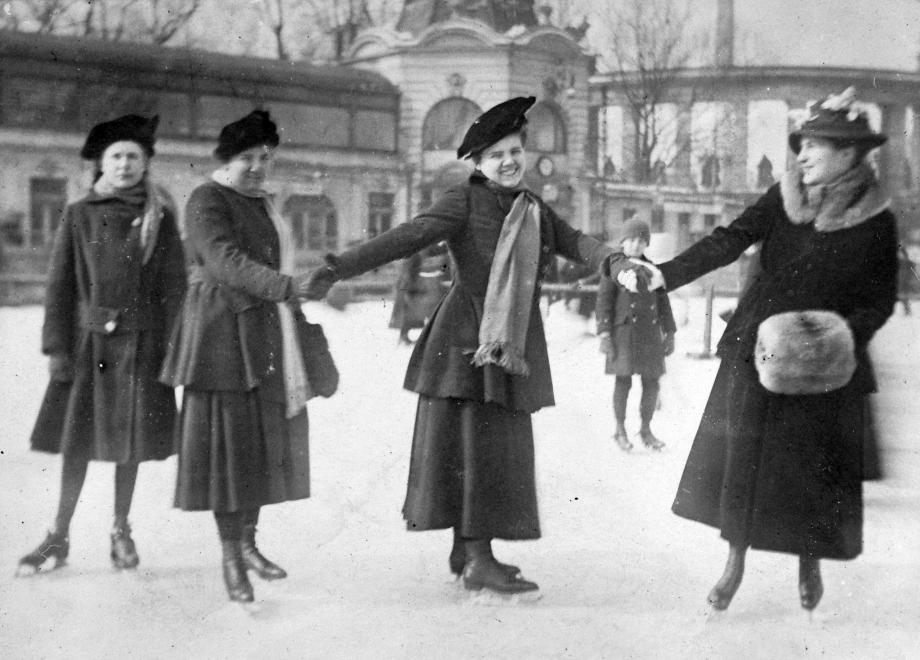 This is how the apartment of an elegant citizen looked like in 1913. 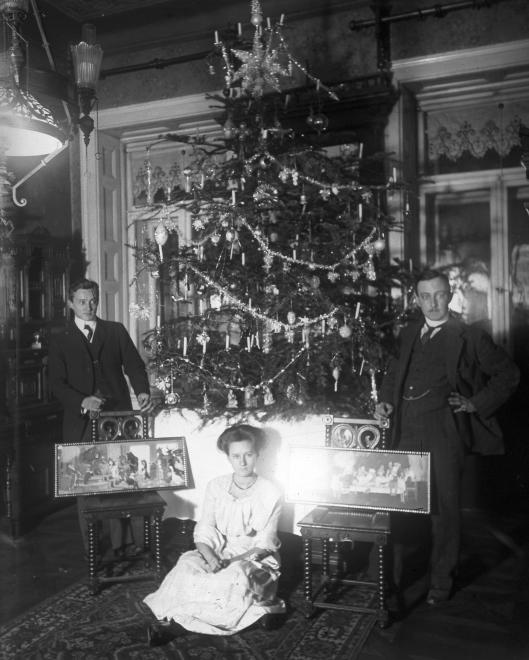 A bigger company celebrates the New Year in the dome room of Béke hotel, in 1938 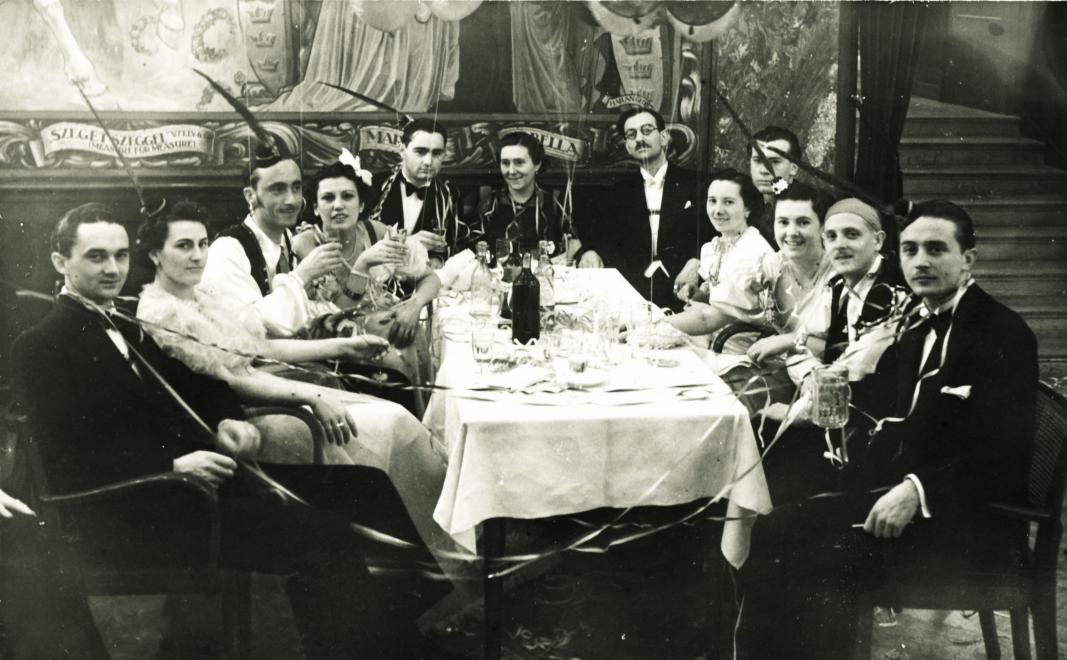 Child playing with Christmas presents under the tree in 1942 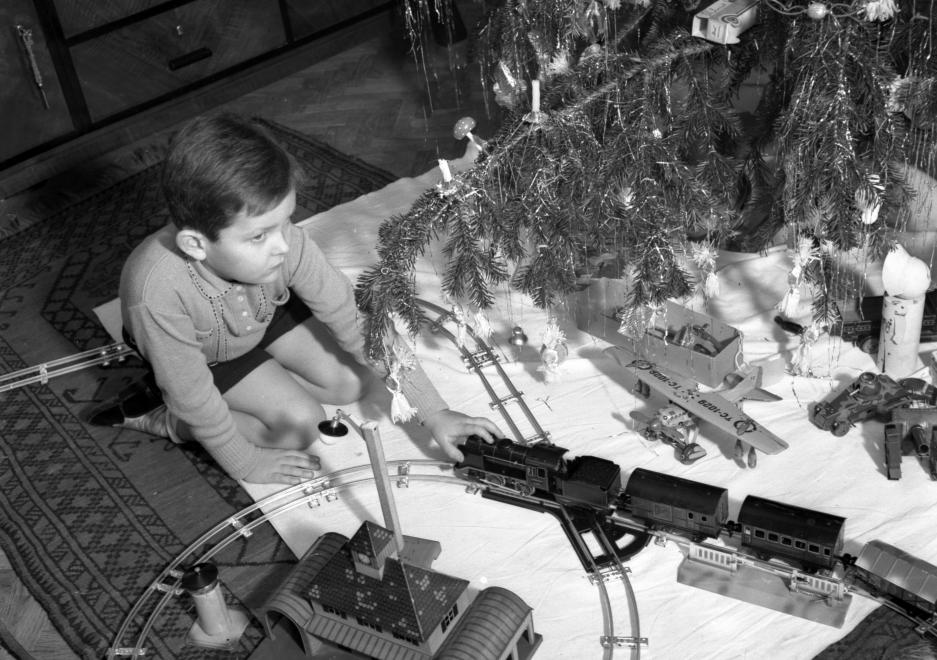 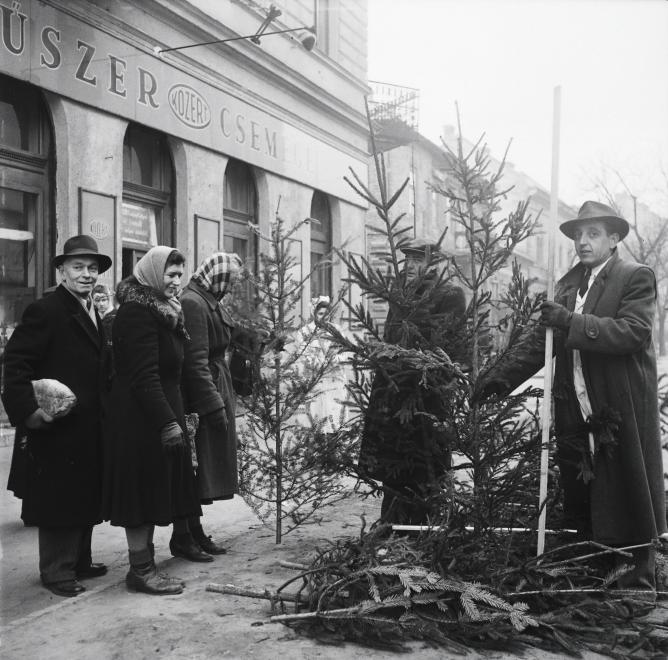 Celebrating mass on the Grand Boulevard, on New Year's Eve (1965) 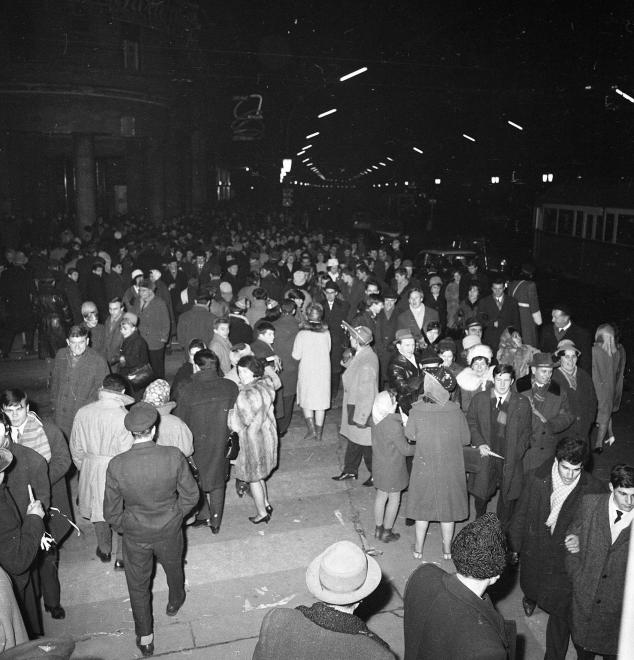 Váci Street, opposite the Vörösmarty Square in 1985 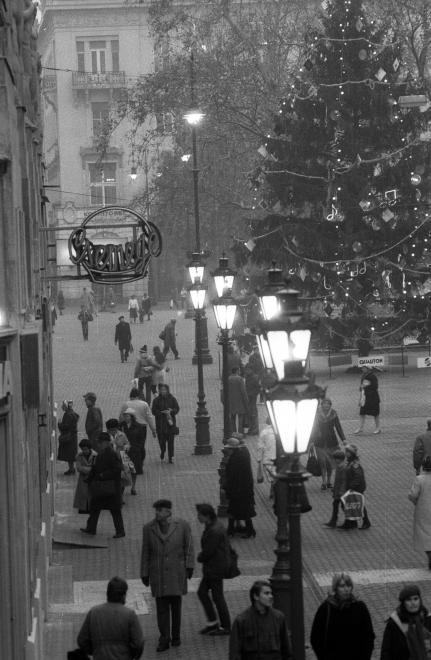