Who heard about a shop that sends its customers to the competitors?  The participants of Budapest Cake Tour do exactly the same thing!

Budapest's coolest new wave pastry shops found out something quite cool for 2016. They join forces and set up the Budapest Cake Tour, which - as the name suggests - is a cookie-eating tour in Budapest. During the tour you can get acquainted with the delicacies of six patisseries: eat a cake, get a stamp and go on. It’s that simple. You get the "pass" in the first place you visit, and after you’re done with all 6 confectioneries and gathered the six stamps, go back to your favorite one. You will be their guest for a cake! 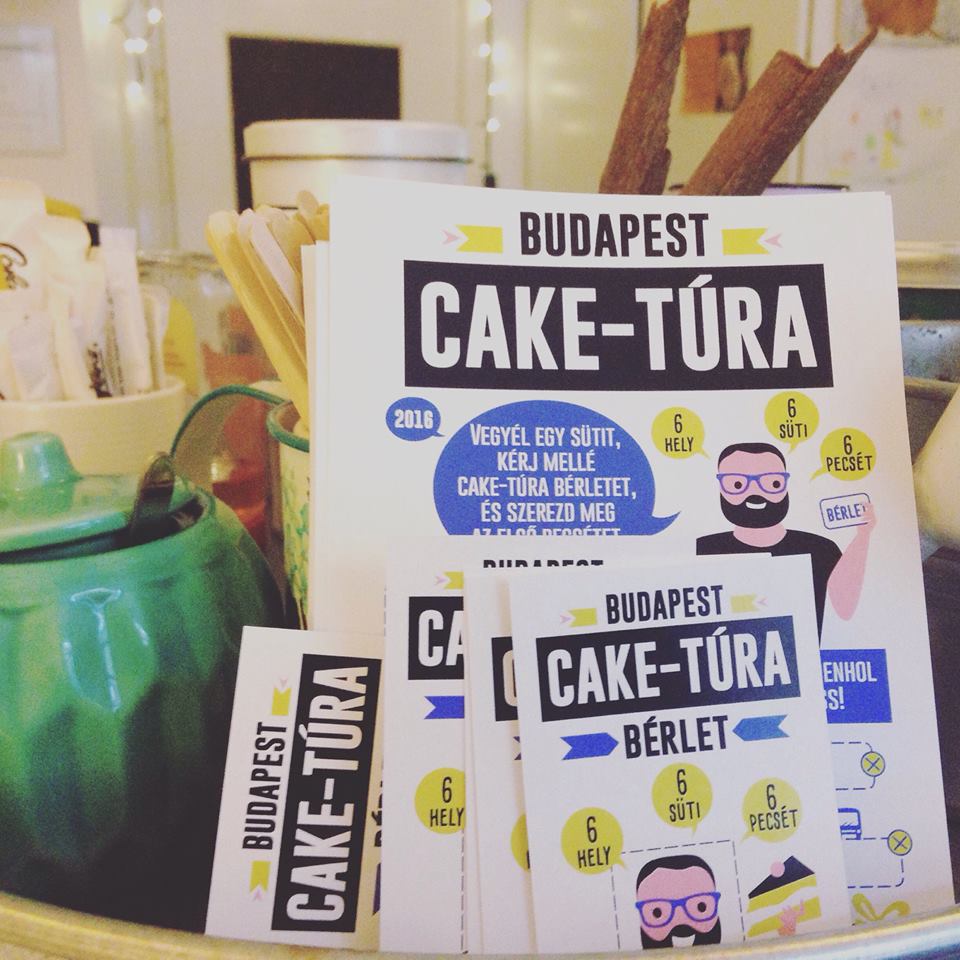 The idea came from Bea Borogdai, the owner of Dynamo bike rental and confectionery. She has business relationship with several coffee shops and noticed that these cafes know and even recommend each other. The idea came here to make a trip especially for cake-lovers, during which they can get acquainted with several pastry shops with a special pass. Although this friendly attitude hasn’t been present in the confectionery industry until that point, Bea’s idea met open ears. As Bea revealed: when she searched for possible partners, one of the most important aspect was to find some confectionaries where they really bake with enthusiasm, where the quality of the raw materials is perfect, and where the demanding and delicious cakes has absolute priority. 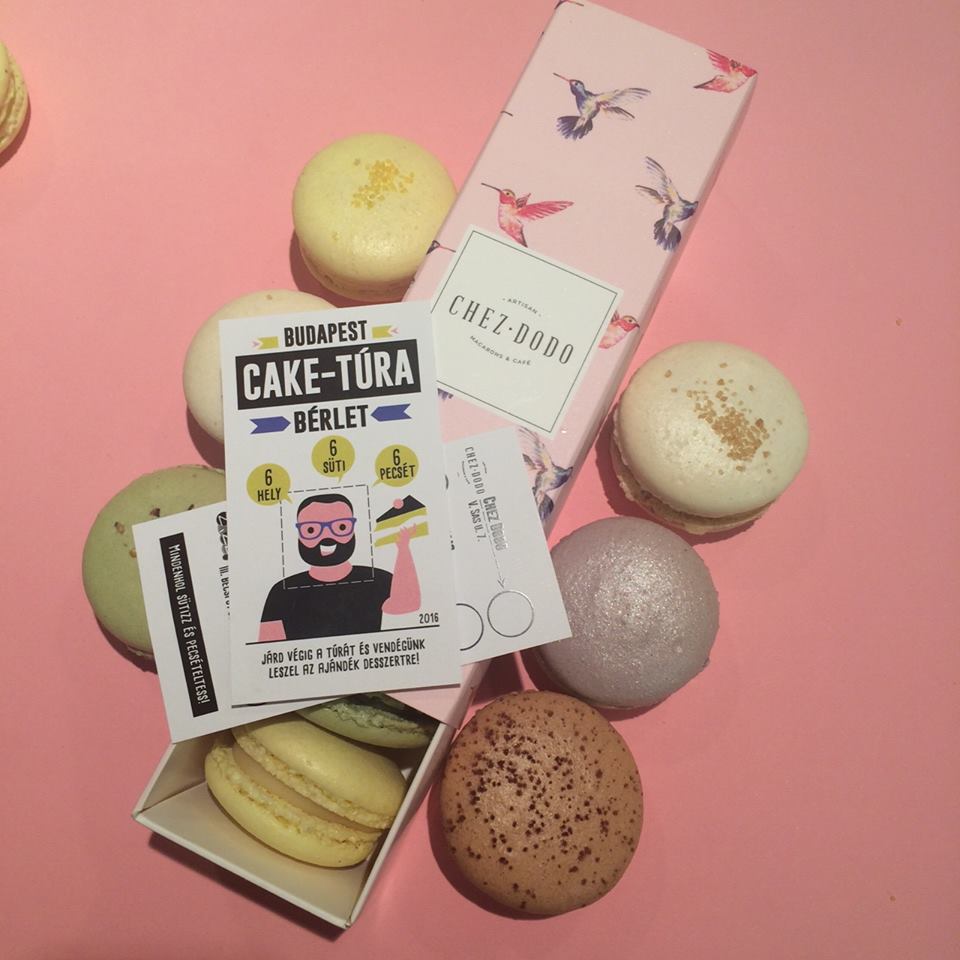 Therefore it is not surprising that especially those pastry shops take part in the game, where the owners quit their original profession to live for their passion: baking. And yes, they believe, that there’s no need to worry about others, but be happy for everyone who managed to make their dreams come true. That's the main thing in common - the offer is completely individual. Although all six places are new-wave confectioneries, they are all different: some are home-made style, one follows the French line, but there are some places where the style is mixed: 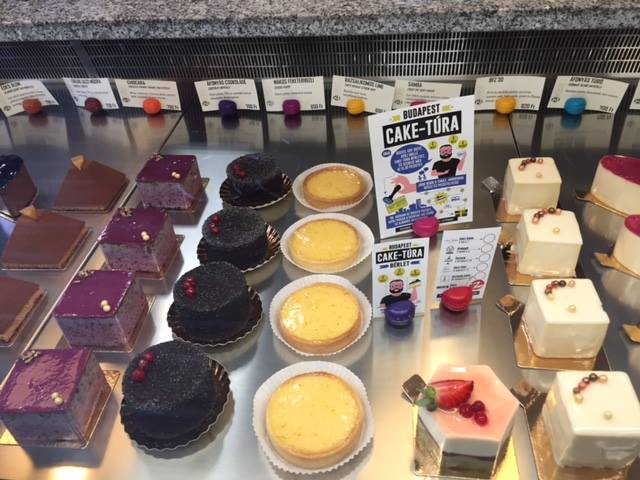 Photo: facebook.com/ZazziCukraszda (Zazzi has organized the pastries in battle order.)

The pass is valid all year round, so come on, go for a hike in the city to meet these delicacies. Boots and hiking equipment are no needed. ;) 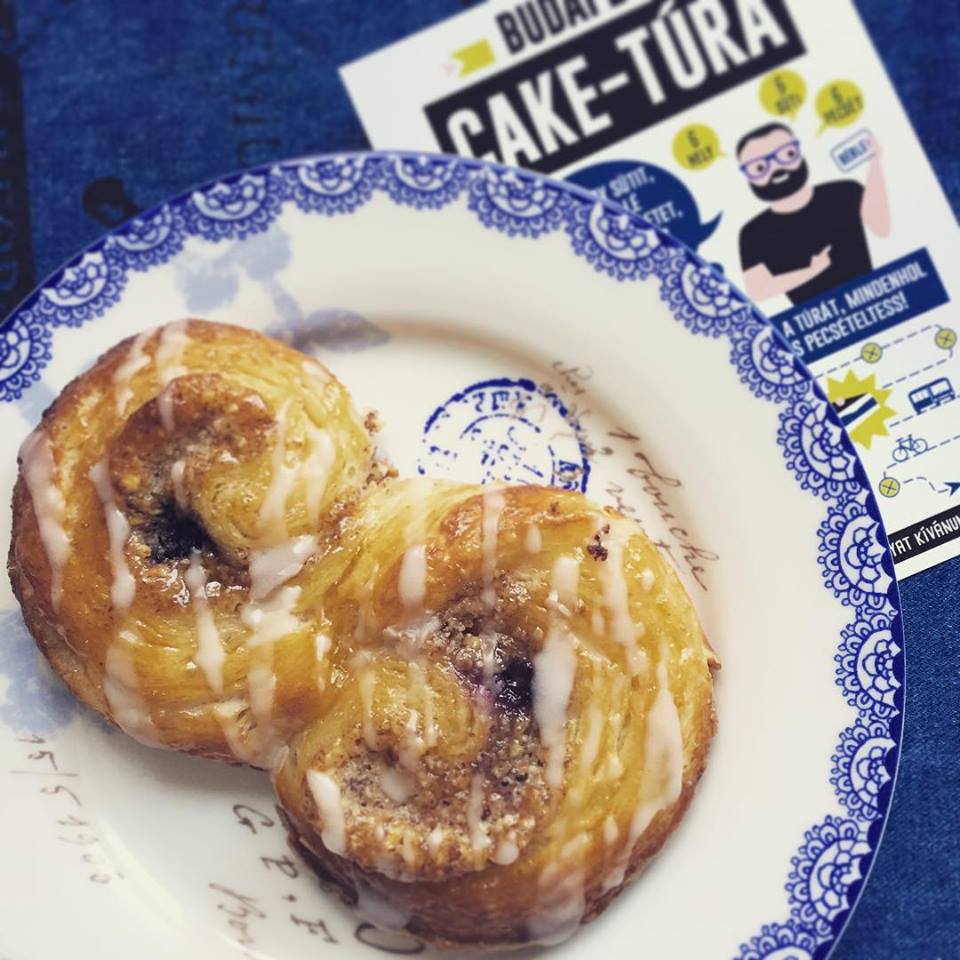 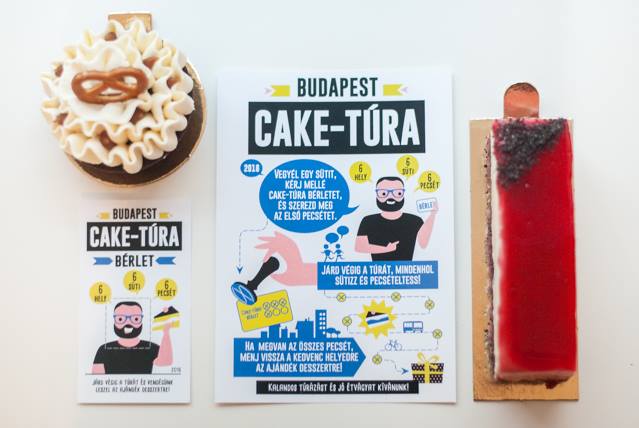 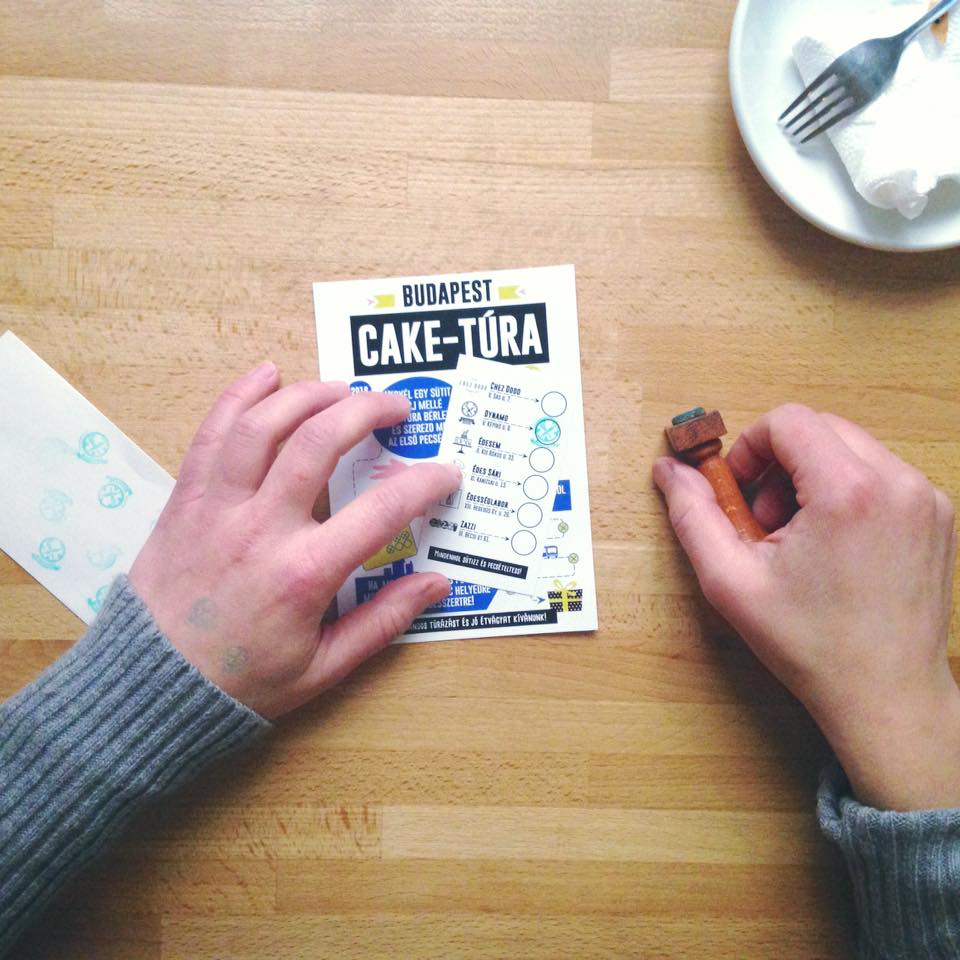