The 2016 edition of Michelin Guide Main Cities of Europe has just been published: the list of 44 major cities (including Budapest) in 20 European countries introduces the best hotels and restaurants. Leafing through the brochure it turns out: Costes Downtown became the 5th Michelin-starred restaurant of Budapest after Costes (the big brother), Onyx, Borkonyha and Tanti. 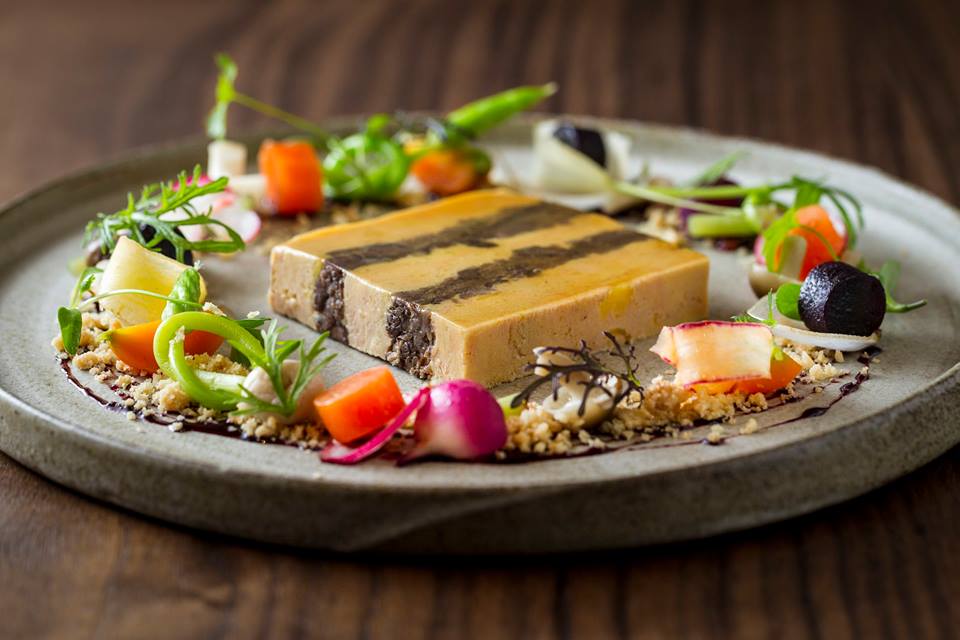 Two more restaurants have the „Bib gourmand" certification, which means delicious food at an affordable price: Laci! Konyha! kept its previous received title and Petrus got the acknowledgement just now. The fact that these restaurants are mentioned in the magazine represents a serious recommendation itself. Not to mention the ratings: the one, two or three stars indicate the best restaurants. Nothing shows more the current tendency of gastronomy than the fact that the new generation of chefs cook at more and more higher standard.

Costes Downtown, - the little sister of the first Hungarian Michelin restaurant, Costes – is situated neat the Chain Bridge and the Basilica in the Prestige Hotel Budapest. The guarantee of the same high quality is the Portuguese star-chef, Miguel Vieira, who is fundamental team member in the Costes family. In Costes Downtown they prepare the meals in open kitchen, thus the real gastro fanatics can book a seat at Chef's Table. In Downtown they await guests with more friendly, more “bistro-like” environment with relaxed atmosphere, lower prices and bigger capacity. 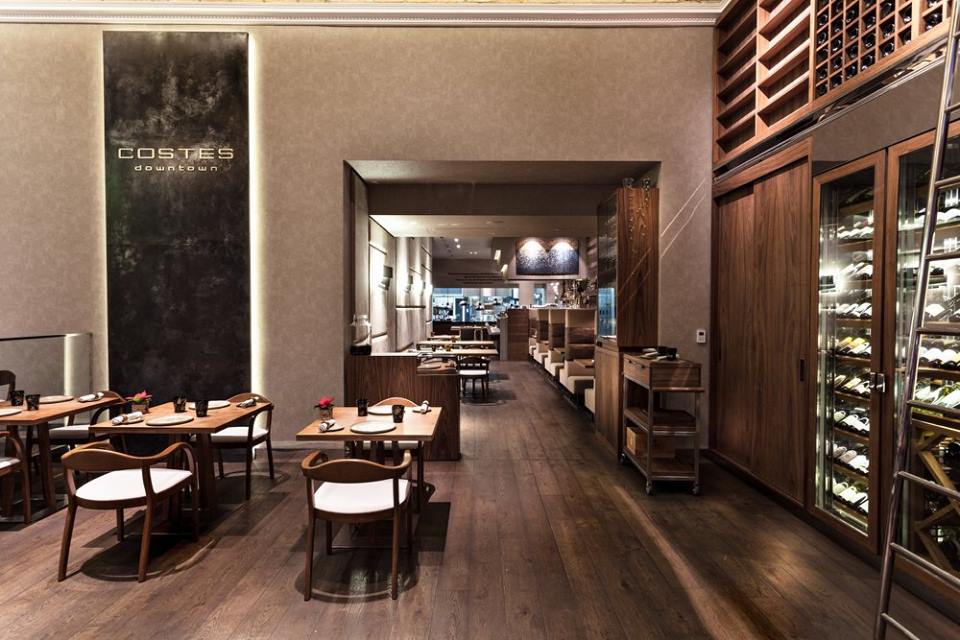