Budapest is known for its great spa-culture. This is no surprise, since the Hungarian capital is the only large city in the world, which abounds in fountains of healing water.

Gellért Thermal Bath and Spa is one of the most popular baths in Hungary and now it seems in the world too.

A well-known publisher of guidebooks, Lonely Planet suggested, Gellért Bath is not just among the top ten best spas in the world, but on its list, Gellért reached to place number five. Sydney, Edinburgh, London and Genf precede Budapest on Lonely Planet’s list. 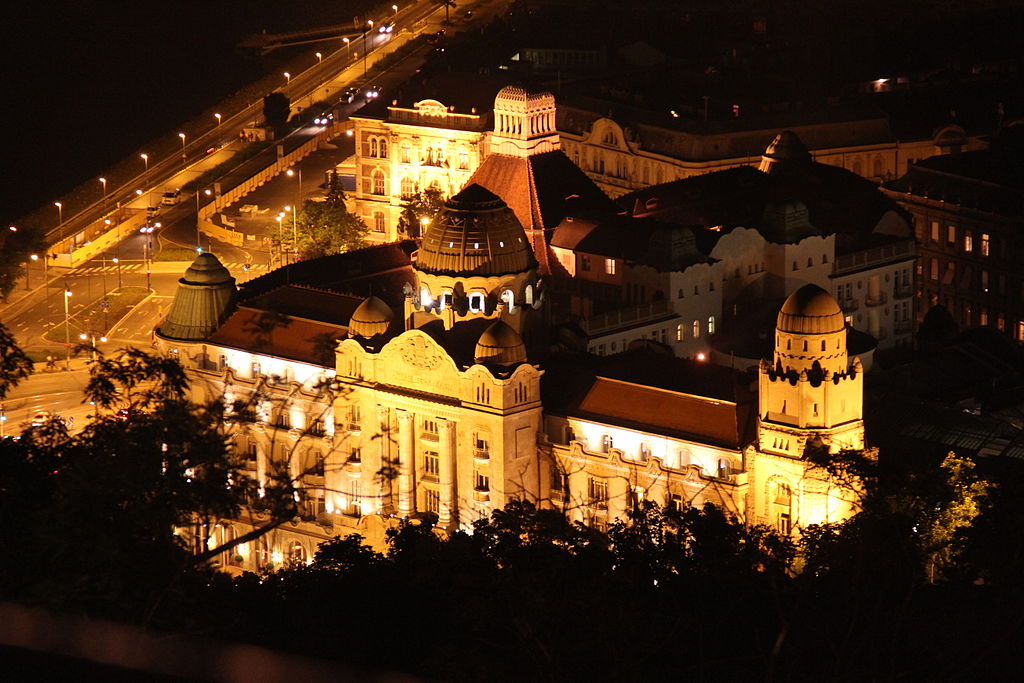 Gellért Thermal Bath and Spa has a long history. Ever since the really good quality thermal water of the Buda side has been discovered in the 13th century, some kind of bath operated on the spot. Hotel Gellért and Thermal Bath was built during the 1910s and opened in 1918. The building is well-known for its art nouveau style which has been prevented ever since. Gellért was considered Europe’s number one luxury hotel and spa with the most modern equipment at that time.

With its great location beautiful historical building and interiors, open air and indoors pools and amazing hotel, these days Gellért is still among the most popular spots to visit in Budapest. We can only recommend you to visit once you are in Budapest, which is by the way, among the best cities regarding value for your money, according to Trip Advisor.