More names have been announced from Sziget Festival’s list of performers. The annual music festival will rock this year, as well, so don’t miss it.

Sziget Festival is one of the greatest cultural- and music festivals in Europe that attracts thousands of visitors every year. Being there is a desirable opportunity, not only for the festival fans but for the musicians, as well. So, everyone is interested who can be heard playing at the annual festival in Budapest. This year, some names were already announced but some bands were just recently revealed from the list of performers. 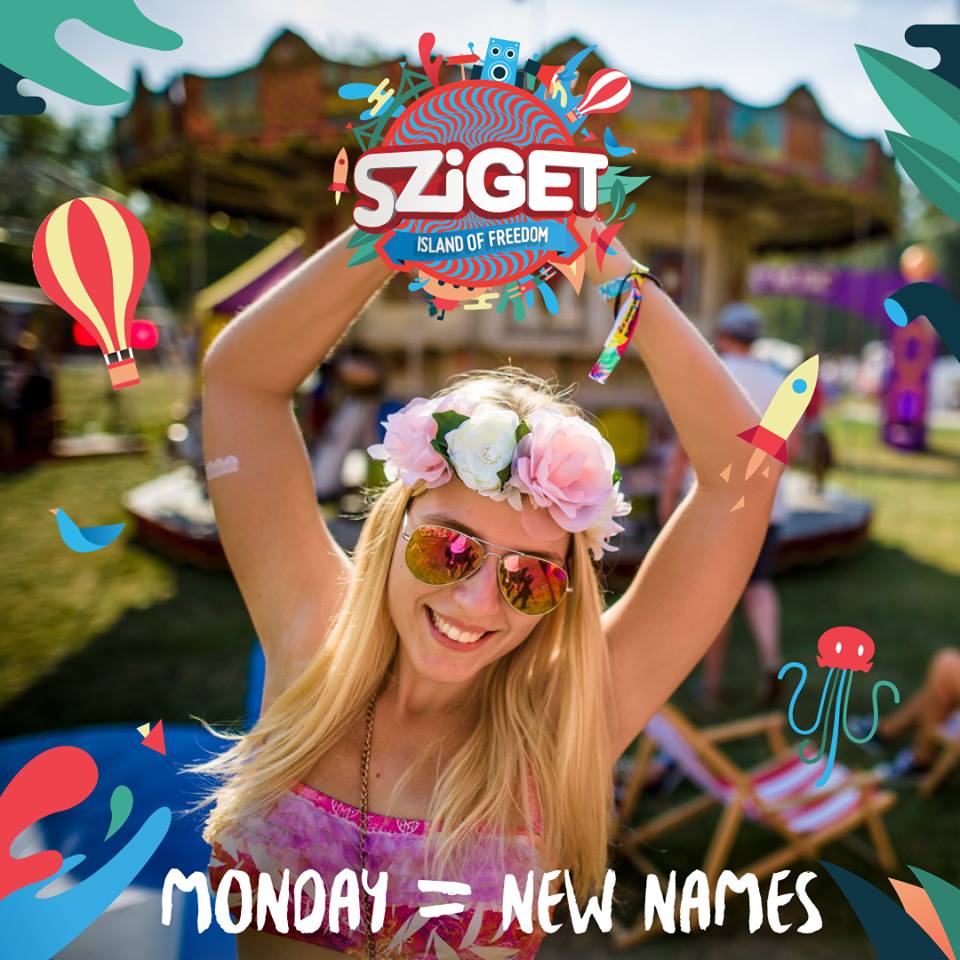 Is your favourite band on the list? If not, who would you like to see and listen to at Sziget Festival? See you there!